MasterChef Turkey 2021 champion has been announced Eren or Hasan?

MasterChef Turkey’s champion this season has been announced. After 6 months of tough struggle, Eren and Hasan made it to the final. Hasan and Eren presented their last plates to taste at the final night. Eren became the champion of MasterChef Turkey 2021.


Meeting with the audience on TV8 screens, the name that lifted the championship trophy in MasterChef Turkey 2021 became clear at the end of a breathtaking struggle. Eren and Hasan, who made it to the final by eliminating the ambitious names, came face to face on the live broadcast. Former season contestants and the families of the finalists also participated in the final stage.

At the end of the months-long struggle in MasterChef 2021, the name of the final was Eren–Hasan. The two contestants faced off in the first round of the grand finale on the Thursday, January 13 episode of MasterChef. On the first day of the two-day grand final marathon, the contestants cooked the food that changed their lives.

On Thursday night, the first day of the grand final, the competitors entered the kitchen in the first place to make the same meal once again with the ingredients of the first meal they prepared in the competition. After the chefs announced the time given to the contestants for this stage, Eren and Hasan almost worked hard to win. At the end of the time, the contestants presented their first plates to the chefs. According to the points given by the chefs, Eren got 24 points and Hasan got 20 points in the first game.

In the second game, this time the chefs asked the finalists to create creative Food from four main ingredients. At the end of the time given for this simple and delicious food tour, the chefs gave the contestants over ten points. According to the scores given by Danilo, Somer and Mehmet Şef in the second round, Eren got 19 points and Hasan got 19 points. At the end of the third game, Eren collected 65 points and Hasan 59 points.

Second round of the grand final

The two contestants faced off in the second round of the grand finale on Friday’s January 14 episode of MasterChef. The two finalists tried to make the best of the dishes requested by the chefs. 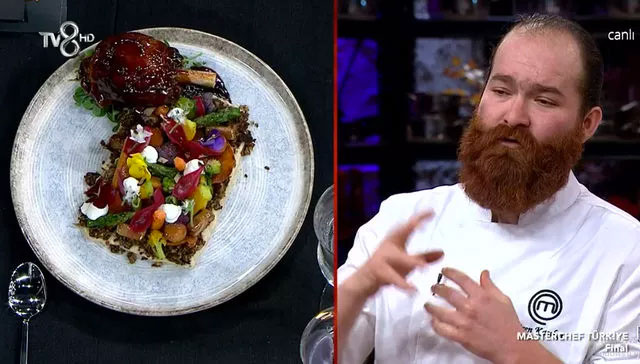 Signature plate in the final

In the final night, which consisted of three games, first a menu from Turkish cuisine and international cuisine was prepared. After the points given by the chefs for these meals, it was broadcast live. In the live broadcast, Hasan and Eren prepared the signature plate.

Mehmet Yalçınkaya, Somer Sivrioğlu and Danilo Zanna The points given by the chefs determined the winner of the season. 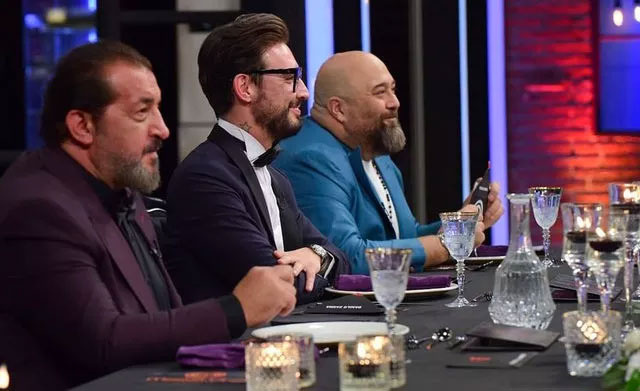 Who became the champion in MasterChef 2021

In the final night of MasterChef Turkey 2021 season, the points given to the competitors on Friday were added. Thus, Eren MasterChef, who got 134 points at the end of three games in total with the votes of the previous day, made his mark on the 2021 championship. Hasan completed MasterChef with 127 points.

The grand prize, which was given as a car last year, was announced as a car this year as well.

Aid to Philippines affected by typhoon from Japan

Referees of the second day matches of the Turkish Cup announced