No traces of life on Mars were found in the meteorite that fell 13,000 years ago

The team, led by Andrew Steele, a researcher at the Carnegie Institute for Science, announced that the 2-kilogram meteorite that crashed into Antarctica in 1984 contained no evidence of life on the red planet.

Steele assessed that the carbon-rich components found in the meteorite were most likely “formed by prolonged flow of salt water over the rock.”

“Samples should be brought from Mars”

In addition, Steele stated that samples should be brought to Earth from there to prove whether there is microbial life on Mars.

The researchers described the new findings, obtained with the latest technology, as a “disappointing result” when they evaluated the approximately 4-billion-year-old meteorite in the context of expectations for primitive life on Mars.

The meteor, which fell in Antarctica 13 thousand years ago and was named Allen Hills 84001, came to the fore in 1996 with the discovery of fossils on it. 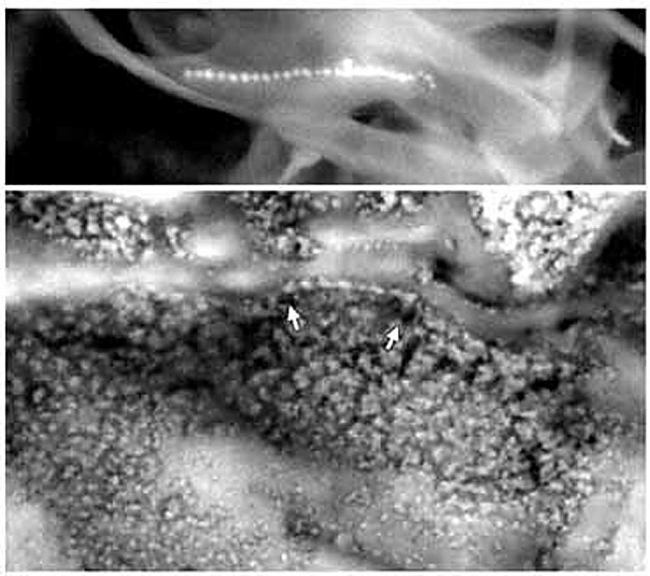 Signs of life in the meteorite, which is thought to have ripped off from Mars as a result of an explosion, had previously suggested to previous researchers that there may have been water on the red planet 3.5 million years ago.

They taught English to a generation on TRT screens

Tatar: It will not be possible for two states to come together after 60 years

Minister Koca warned: There is a slight increase in the number of hospitalizations

Lucky Spin Free Fire and the Prizes You Can Get