Forest fires broke out at around 22.30 in Sarıkavak, Toptaş and Güzören neighborhoods of the district.

Upon the notice, Kumluca Forest Fire Fighting teams intervened. With the intervention made before the flames spread, the fires were brought under control in a short time. 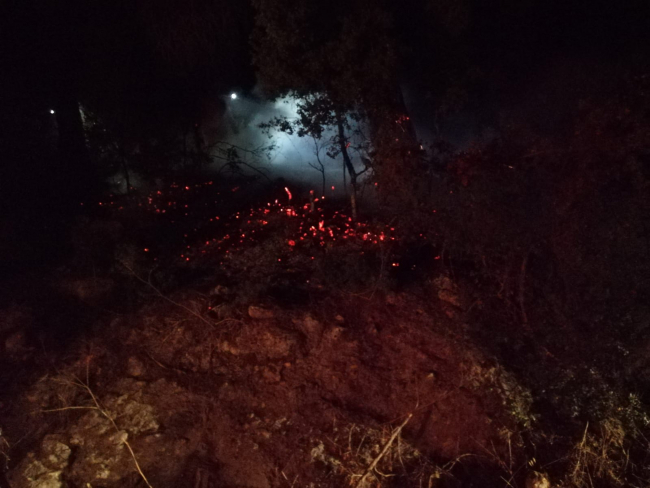 While the cooling works continued, the fires that broke out at the same time in 3 different regions increased the possibility of sabotage.

The police, gendarmerie and fire extinguishing teams, alerted, began to patrol the area. Investigations into the fires are ongoing.

The pickup truck, which could not take the corner, overturned: 3 dead

Gendarmerie donated books to the village school library in Aydın

“Approach with suspicion” warning to accounts opened recently from the police

Ministry of Health announced the latest situation in vaccination