The suspect, who escaped from the police with the stolen vehicle, crashed into 5 vehicles and stopped.

The minibus, which was determined to have been stolen from Gemlik district, on Bursa-İzmir road Beşevler district, started to run away after not complying with the stop warning of the police teams.

24-year-old Emre T was able to stop by hitting 5 vehicles while he was speeding on the main road. 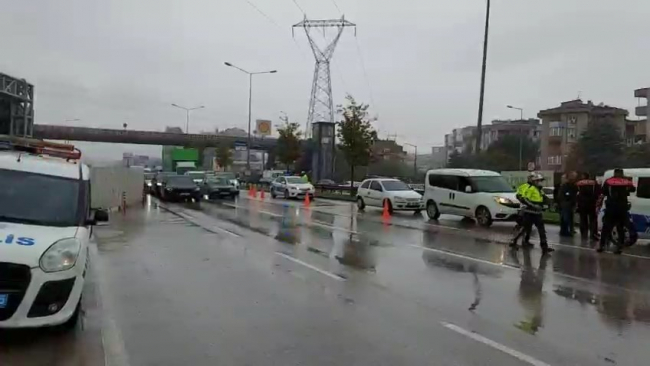 Police teams neutralized the suspect at the scene and detained him, and launched a large-scale investigation.

Suspect Emre T. was referred to the courthouse after his procedures at the police station.

President Erdogan: Özdemir Bayraktar is a great loss for our country too

How much is a quarter of gold, how much is a gram of gold today? Gold prices 19 October 2021

Explosion in Kabul: There are dead and injured

What matches are there today, on which channel? Today’s matches are Monday, November 22, 2021!