AirPods 3 to Debut with MacBook Pro on October 18 – Livik.net

Livik.net – Apple confirmed a new “Unleashed” launch event scheduled for October 18. A number of superior products will be introduced by Apple in this event. Rumors, Apple will launch a new laptop from the MacBook Pro line.

That said, this device will be available in two different models, namely 14 inches and 16 inches, which are framed with thin bezels. Both MacBook Pro models will reportedly have a resolution of 3,024 x 1,964 pixels and 3,456 x 2,234 pixels. 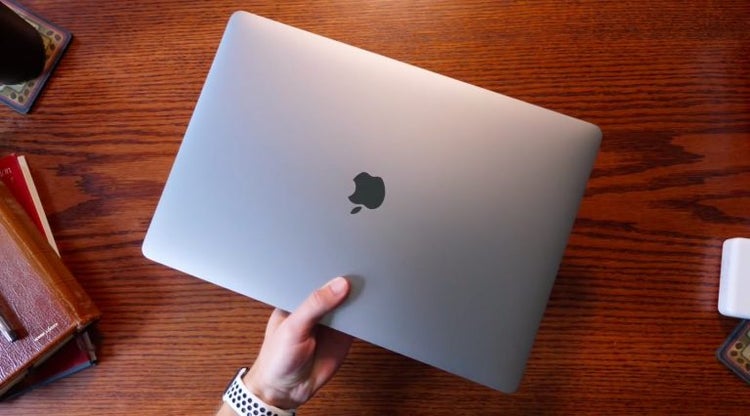 The latest MacBook Pro is said to be equipped with an Apple M1X chip which is claimed to have better performance than its predecessor, the M1. Other specifications that will be brought by the latest MacBook Pro series are said to consist of 32 GB RAM with 10 cored CPU and 16/32 core GPU.

In addition to the new MacBook Pro, Apple is also rumored to be introducing the AirPods 3 which carries a design that is almost similar to the AirPods Pro.
AirPods 3 allegedly will come with a shorter stem design, without the Active Noise Cancellation feature, and have a more affordable price. In other words, AirPods 3 is supported by a chassis with a new battery design, even with an in-ear design without silicone eartips.

Previously, Apple was expected to reduce production of the iPhone 13 by 10 million units as a result of the shortage of chipsets that occurred in the world. Supply disruptions affect the business activities of a number of industries in the midst of the ongoing COVID-19 pandemic.

Apple is expected to produce 90 million units of the new iPhone model by the end of this year. Elai In addition, Apple told manufacturers that the number of units will be lower because chipset suppliers including Broadcom Inc and Texas Instruments (TI) are struggling to ship components.

For information, Apple will launch its newest product at the Apple Event in Cupertino, California, on October 18 at 10:00 local time. The event will be broadcast online and can be watched from Indonesia on 19 October starting at 00.00 WIB.

The Apple Event itself was delivered by Apple SVP Worldwide Marketing Greg Joswiak through an upload on his personal Twitter account. Previously, Apple introduced the iPhone 13 at an Apple Event last September.

Advice from Klaidas Siuipys for those looking for success in e-commerce!

Drinking water line exploded in Bodrum, the car fell into the ditch

The one who sees the stone on the top of the mountain in Sivas Gürün turns and looks again, his story is very interesting.