Suspect who escaped in Istanbul Courthouse was caught in the van

The suspect, who was brought to the Istanbul Courthouse in ÇAĞLAYAN, escaped from the hands of the police. The police caught the fugitive 500 meters away in the van.


The incident occurred at the Istanbul Palace of Justice in Çağlayan at noon. Police teams brought a suspect they had taken into custody, to the courthouse after the procedures at the police station.

The suspect was taken back to the courthouse. 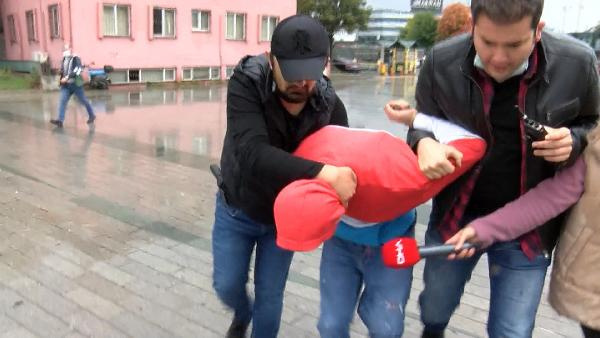 While crossing the road from the service in Hatay, the car was hit! 19-year-old Ipek passed away

Onur Özelçağlayan, conductor of Bülent Ersoy who was imprisoned in Cyprus, is COVID-19 positive!

He defeated the coronavirus at the age of 106! "I owe my health to vaccination"

47 PKK/YPG terrorists, 3 of whom were from the Qandil squad, were neutralized

Drones will fly for the promotion of Turkey

Protest against Tigrai rebels in Ethiopia