Did you know This is how technical limitations have shaped games 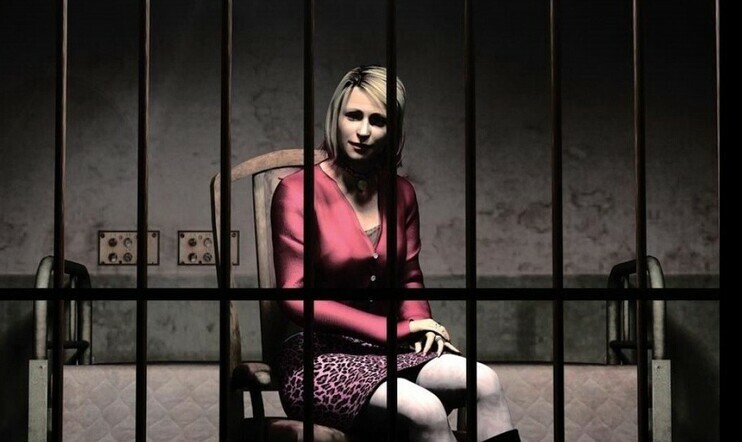 Game development is a creative process. due to the limited resources or technology already available. From time to time, however, creative solutions developed due to technical limitations become a feature that defines a genre or a series of games.

One of probably the best known examples is the fog that covers the city of Silent Hill as thick. The first part of the series, released in 1999, used fog and a hint of grainy filter to create the atmosphere, but most of all, to fade the limitation of the technology available to the player. The fog hid a short drawing distance and with the graininess of the game’s look it was possible to make it a little more stylized.

Unlike another horror game defined in the late 90s, Resident Evil, Silent Hill used real-time 3D environments, so the game needed all the power it could get, and fog came in handy.

Resident Evil in turn, relied on pre-rendered backgrounds. They were lighter to rotate and asked for less memory, allowing the game to do more other things at the same time. In a pre-rendered background, the image is not created in real time, but is pre-processed and compressed into a lighter, easily reproducible format.

Today, pre-rendering is seen mainly in intermediate animations, but at the turn of the millennium, Capcom and Squaresoft in particular also favor them in making backgrounds. Kotaku Australia has recalled the biggest hits of pre-rendered backgrounds in this article. The solution made it possible to present detailed and in some places really spectacular areas.

The retroest example of this article dates straight from the 70s, namely, that appeared in arcades in 1978 Space Invadersista. In the classic game, space creatures descend in waves from the top of the screen, moving the slippery the better the player succeeds. However, this was partly an injury.

The game cabinet processor renders the animations of an individual enemy faster the fewer enemies on the screen. And because the location of the enemy changed each time the animation was updated from one image to the next, the enemies became faster as their number in the game decreased. Space Invadersin developed by Tomohiro Nishikado has reported that while this increase in difficulty was unexpected, it also increased the excitement and stakes of the game as the player progressed. Instead of compensating for the change in speed and rolling the code so that the enemies would progress a little slower as the game progressed, he decided to leave according to the feature.

Oops! Our immune system forgot about it! It triggers both death and disease

The fire in a house in Altınova was extinguished

How much is a quarter of gold, how much is a gram of gold today? Last minute gold prices 10 October 2021

When and what time the results of Super Lotto 16 January 2022 are on millipiyangoonline.com?

Presentation of the book ‘Sakarya’ in Karatepe, the land of martyrs