The brakes of the container-loaded lorry parked on the street in the Güzeller Mahallesi of Genc Caddesi at night were released shortly after it was parked.

The truck, which was traveling for about 300 meters, was able to stop after hitting 5 vehicles, 4 electricity poles, 3 garbage containers and 1 traffic light on the road. 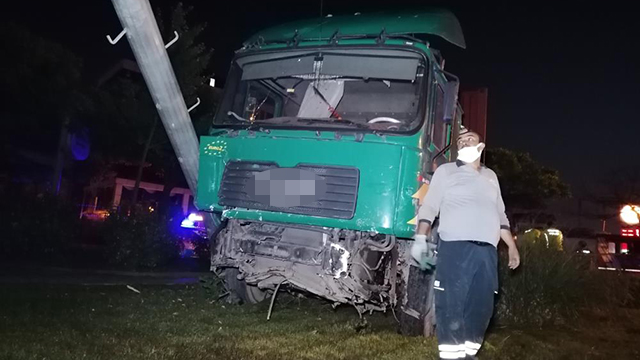 While no one was injured in the incident, there was material damage to the vehicles, poles and garbage containers hit by the truck. 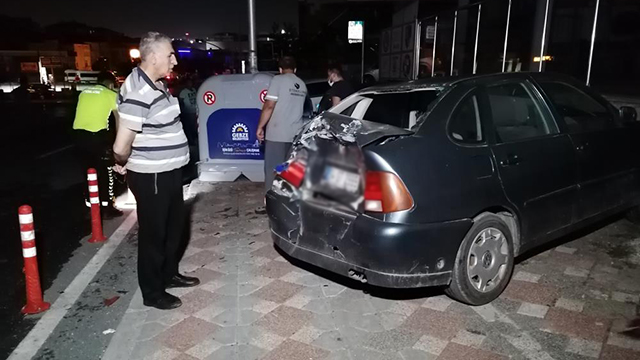 Police teams were sent to the scene upon the notification of the citizens who went out on the street that the truck turned into a war zone. Unable to reach the truck driver, the teams launched an investigation into the incident. 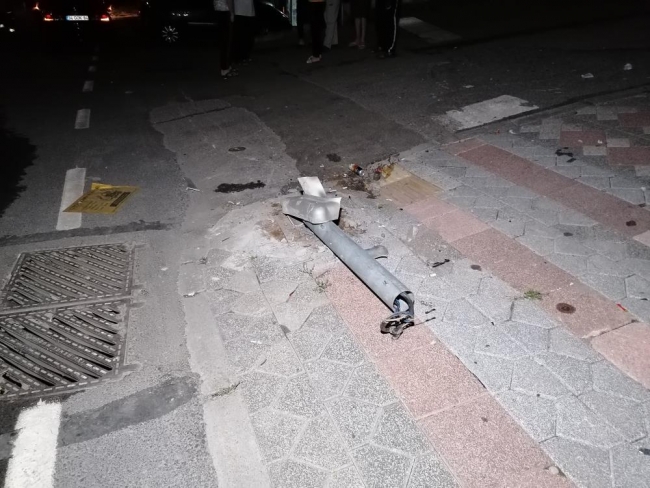 MediaTek Prepares To Be The First To Introduce 4nm Chipset - Livik.net

Death that suffocates THY! Young pilot dies after falling from balcony

OPPO Reno6 will be sold exclusively on Shopee

Brutality in Izmir! He put his mother, whom he killed by stabbing, in a sack and hid him on the balcony for 3 days.

AK Party Spokesperson Çelik: We condemn the attack and murder in İzmir

prof. Dr. Derya Forgets: If there were no vaccines, deaths would be many times higher.

Bus and truck collided in Democratic Republic of Congo: 33 dead