Livik.net – A few years ago Xiaomi, Oppo and Vivo agreed to create the Mutual Transfer Alliance (MTA), a standard way to transfer files between devices (phones and computers) locally over a 20 MB/s wireless connection. After several months of beta testing, the feature rolled out.

Since then other companies have also joined the Alliance, the latest list adding Samsung. In addition to the original trio, OnePlus, Meizu, ZTE, Black Shark, and HiSense are also included, as are Asus and gaming brand Republic of Gamers.

The presence of Samsung is certainly a big win. Firstly, it is one of the largest smartphone makers in the world. And secondly, it already has its own wireless transfer feature, Quick Share, which was launched in 2020 as a replacement for the deprecated Android Beam (and as an alternative to Google’s new Nearby Share). Samsung even released its Quick Share app for Windows 10 earlier this year.

It should be noted, the joining of Samsung does not mean Quick Share will disappear. Most likely Galaxy devices (and Windows apps) will be updated to also support the MTA system. Until now the company has not announced when it will roll out such an update. 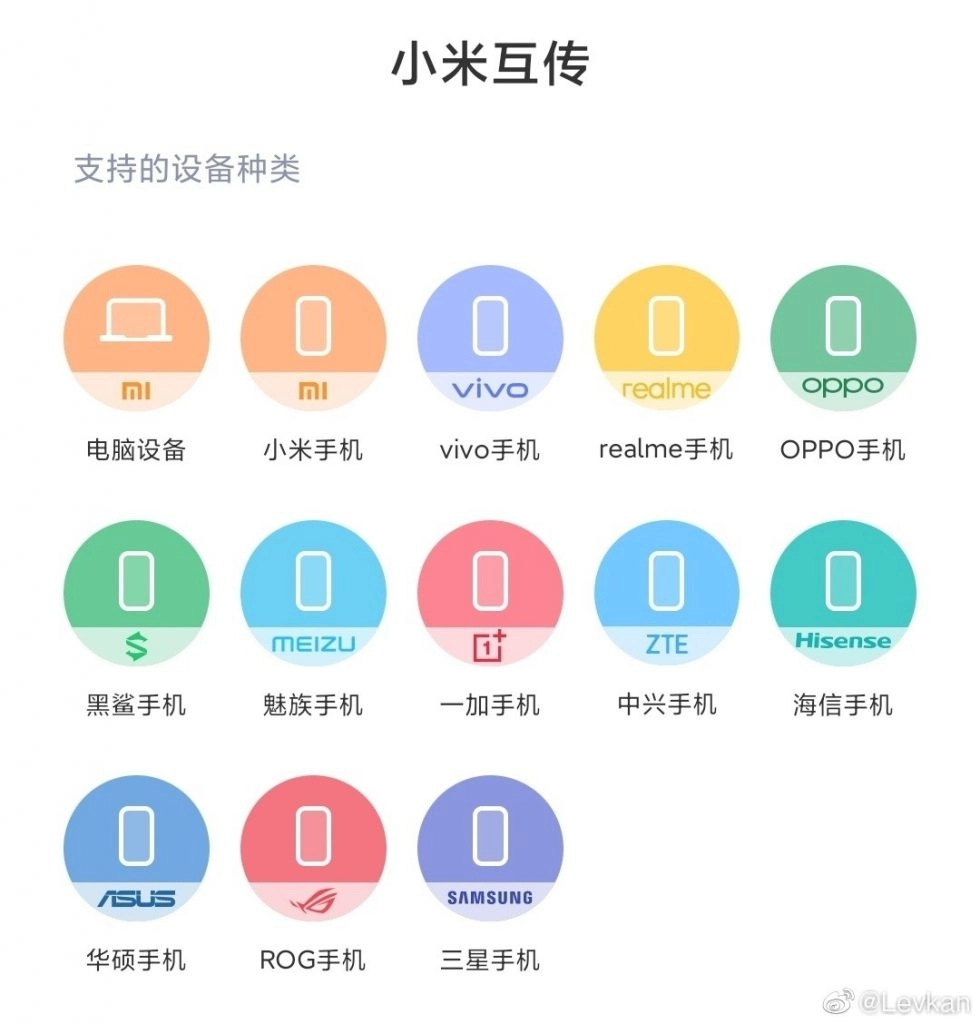 However, this is a blow to Google, which recently announced plans to add Nearby Share to ChromeOS and may arrive on Windows 10 devices via the Chrome browser.

Pashinyan's party ranks first in the elections in Armenia

Şenol Güneş took his anger out on the reporter who asked about his resignation.