President Erdoğan, who went to Belgium for the NATO Summit, was greeted with affection

President Recep Tayyip Erdoğan arrived in Brussels, the capital of Belgium, to participate in the NATO Summit, which will be held with the participation of heads of state and government, and to hold bilateral contacts within the scope of the summit. Erdoğan was accompanied by his wife Emine Erdoğan.


President Recep Tayyip Erdoğan went to the hotel where he will stay in Brussels, the capital of Belgium, where he came to attend the NATO Summit and make official contacts.

Upon his arrival at the hotel, Erdogan was greeted with displays of affection by a group of Palestinians, who were waiting for him with Turkish flags.

President Erdoğan and his wife Emine Erdoğan greeted the citizens from their official car.

Erdoğan and his wife Emine Erdoğan entered the hotel where they would later stay. 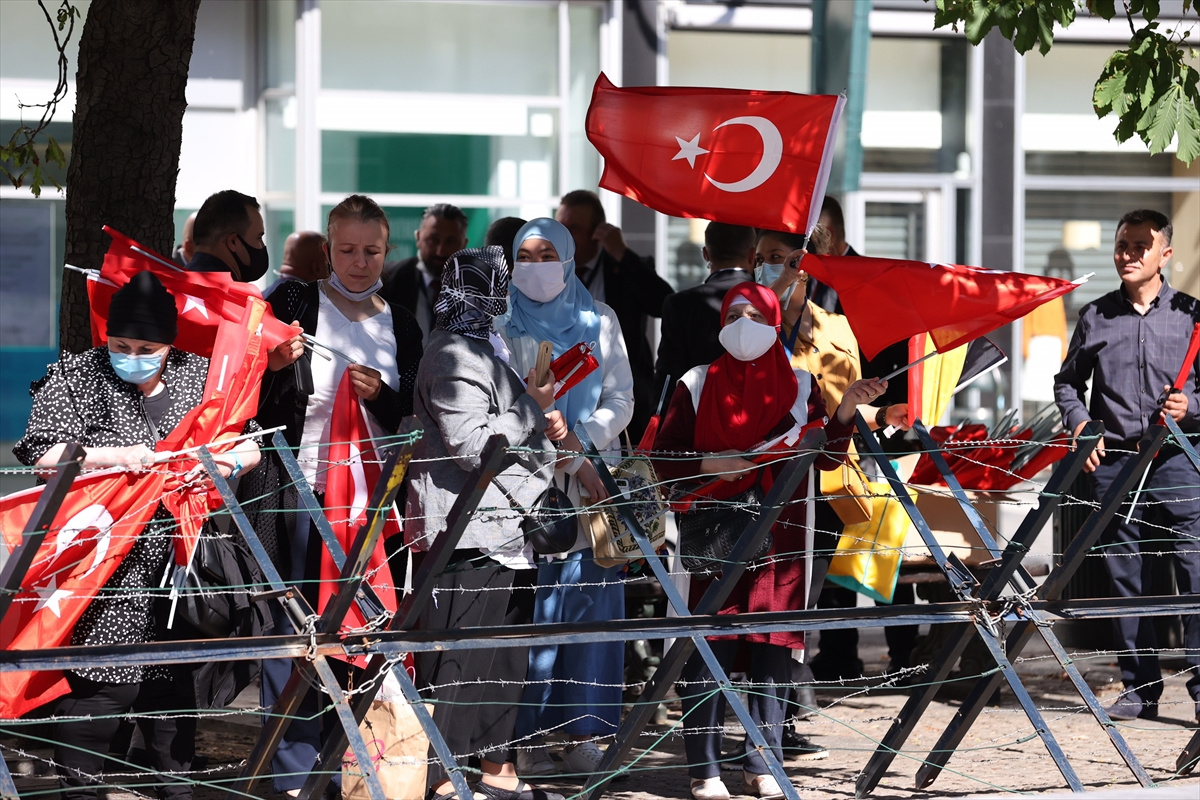 Strong reaction from China to G7 countries: Those days are gone

Call from Muharrem İnce, who says he will be a presidential candidate, to CHP and HDP voters

The latest situation in the COVID-19 epidemic in the world

Exhaust gas emission measurements will be made after May 17