Burak Gören, who became the head of Türk Telekom in June 2017, also showed up in European cups with the blue-white team he promoted from the lower league to the Super League.

Gören’s team, which won 29 games in 34 games in the 2017-2018 season in the Turkish Basketball League, reached the championship and entered the Super League.

Türk Telekom had a good 2018-2019 season in the Super League, where it was promoted again.

Finishing the regular season in 7th place, the capital team matched with their strong rival Fenerbahçe in the play-off quarter finals. Türk Telekom got a win in the series and was eliminated by losing 2-1 to its strong opponent.

The blue-whites, who made it to the semi-finals of the Turkish Cup under the management of Gören, lost to Fenerbahçe here as well.

Burak Gören’s team, which took part in the ULEB European Cup in the same season, could not come out of the group stage as a result of 3-point average. 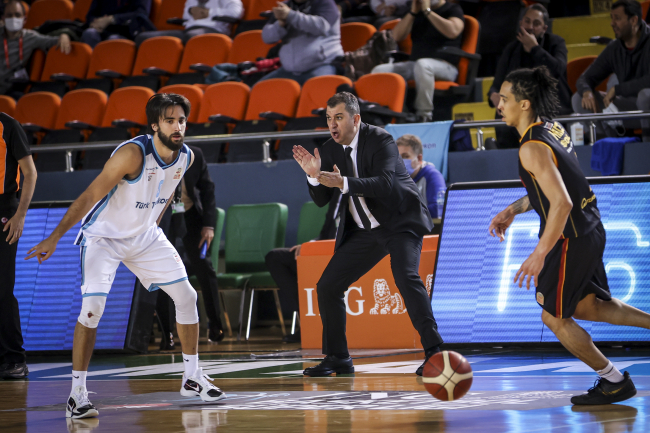 Quarter-finals of the FIBA ​​Champions League

Burak Gören and his students came very close to the cup in Europe in the 2019-2020 season, which was interrupted due to the pandemic.

The Super League could not be completed due to the pandemic. In the Turkish Cup, Gören’s students reached the semi-finals, but lost to Fenerbahçe in the last ball.

Being the leader of the FIBA ​​Champions League in 2019-2020 by winning 11 of 14 matches from its group, Türk Telekom eliminated Beşikaş in the last 16 round and made its name in the 8 finals. However, the tournament was interrupted due to the pandemic and the organization was completed within the 2020-2021 season.

Türk Telekom could not evaluate the trophy chance by losing to the French team Dijon in the quarter finals on the last ball.

In the 2020-2021 season, the Başkent team played quarter-finals in the league under the management of Gören, and advanced to the second round groups in the FIBA ​​Champions League. 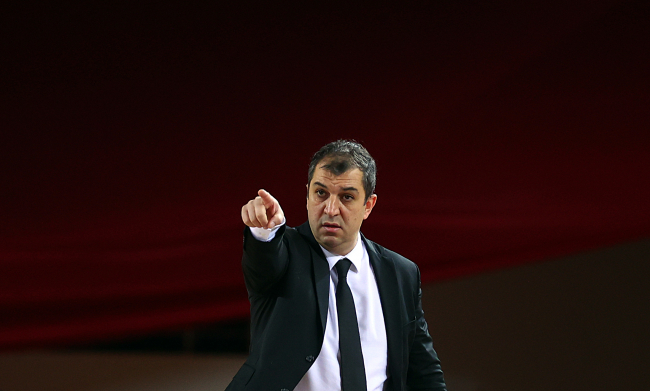 Good in Europe this season, bad in the league

Although Burak Gören’s team made a good start to Europe this season, they could not get the results they wanted in the league and the roads parted with the last defeat in the league.

Türk Telekom, which was invited to the ULEB European Cup, which is shown as the second most important cup of Europe with its successful performance in the last 4 years, is in a tough group in the league played in the new format.

Gören’s team made a good start to the ULEB European Cup by winning 3 wins at the end of the first 5 matches. 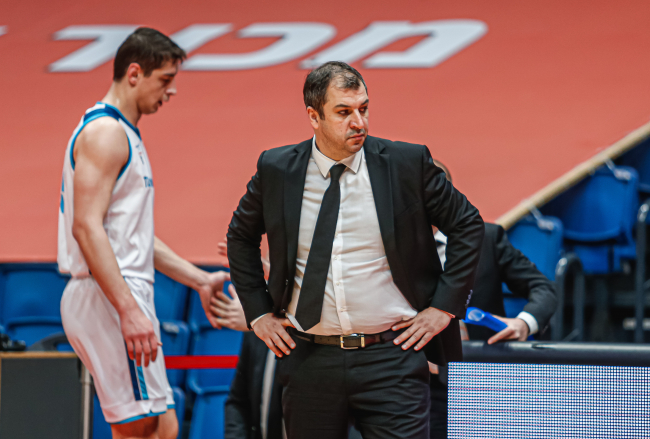 In these matches, the blue-white team left the field with 112 victories and 74 defeats.

4 ways to avoid a crash