MasterChef, who appeared before the audience with the last immunity game of the fourteenth week on TV8 screens, showed all his skills in the kitchen to win the contestants in Turkey. While the blue team won the immunity game, in which the red and blue teams competed against time to make the three-course meal menu better than their competitors, where the competition was getting fierce with just a few weeks before the grand final, two names from the red team entered the MasterChef elimination pot at the end of the night.

WHO WINS THE MASTERCHEF IMMUNITY GAME? 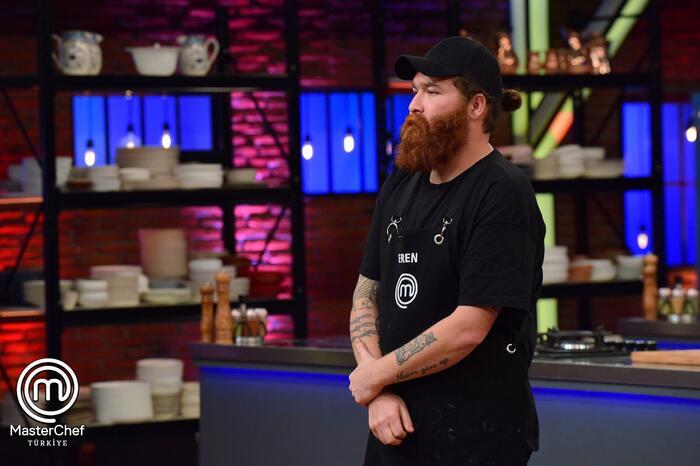 WHO ARE THE MASTERCHEF QUALIFICATIONS?

The blue team, which made the three-course meal menu given by Danilo, Somer and Mehmet Şef better, won the immunity game; MasterChef elimination candidates Araz and Hasan chosen. 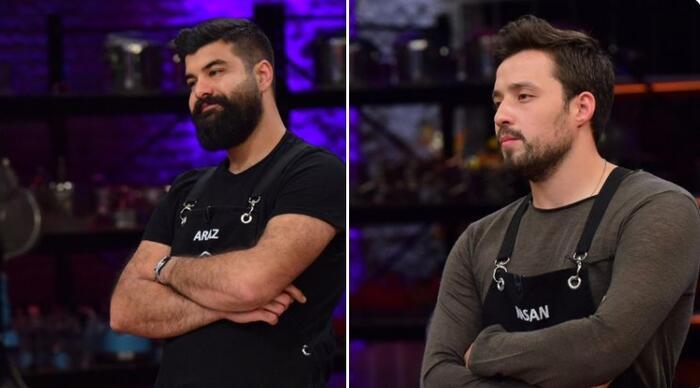 Terrible event in Manisa! He burned his nephew with the tablespoon he had heated

OPPO A95 goes on sale for the first time today, there is an exchange program

President of Iran: “Strengthening relations with neighboring countries is one of Iran’s main priorities”

Message from Armenia to Turkey: We are ready to meet