Thousands of women, mostly women, gathered in front of the National Congress Building at the call of left-wing groups and social organizations in the capital, Buenos Aires, and marched along May Street to the Presidential Building, Casa Rosada. 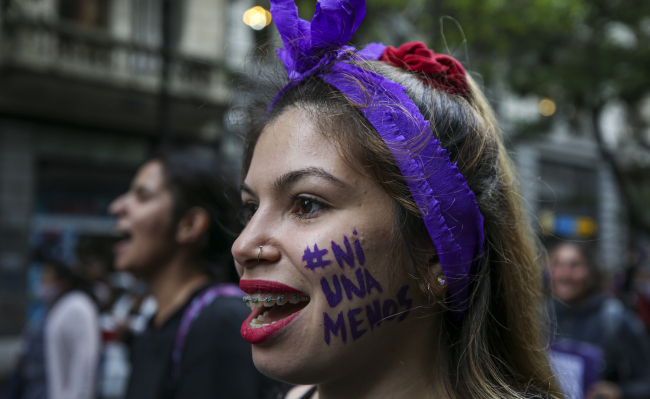 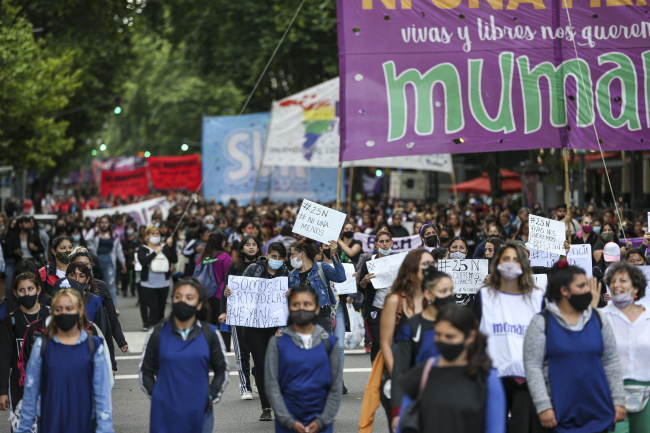 Demanding harsh punishments for those who perpetrate violence against women, the demonstrators also called for justice for the murdered women. 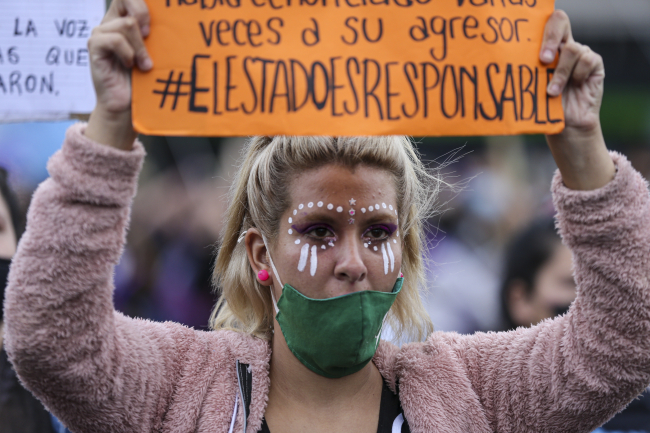 As part of the 25 November Day for the Elimination of Violence Against Women, demonstrations were held in various cities of Argentina as well as the capital.

Applause from the Minister of Justice Abdulhamit Gül for that decision

The car that overturned the lighting pole hit the vehicle on the side road: 5 injured

‘Lebanon’ warning from Saudi Arabia to its citizens