Fenerbahçe lost 1-0 against Greek club Olympiakos in the 5th week match of UEFA Europa League Group D. The yellow-dark blue team, who lost the chance to be in the first 2 places before the last week’s matches in the group and completed the group in the third place, will continue on their way in Europe in the UEFA Conference League.


In the 5th match of UEFA Europa League Group D, Fenerbahçe lost 1-0 to Greek representative Olympiakos and was eliminated from the Europa League. The goal that brought the victory to Olympiakos came from Tiquinho in the 90th minute.

With this result, the Greek club guaranteed to complete the group in the first two places, while our representative said goodbye to the Europa League. In the other match of the group, Royal Antwerp drew 2-2 with Eintracht Frankfurt, and it was certain that Fenerbahçe finished the group in third place. Yellow-dark blue people will continue their way in the UEFA European Conference League.

The teams that finished third in their groups in the Europa League and the teams that finished second in their groups in the Conference League will face each other in the play-off round to stay in the round of 16. Fenerbahce will play the first match of the last 16 play-off rounds of the UEFA European Conference League in Istanbul, and the return match will be played away. Highlights from the match

Masouras, who met the ball on the right wing with Onyekuru’s pass in the 5th minute, transferred the leather ball to Aguibou Camara in front of the castle. The ball this player didn’t have went out.

In the 18th minute, İrfan Can Kahveci, who met the ball with Sosa’s pass, hit the round leather pole and returned to the field of play when he hit it from just outside the penalty area.

Fenerbahce was effective in the 20th minute. Zajc, who was active in the ball lost by the Olympiakos defense, passed the pass to İrfan Can Kahveci, who was running from the left. Berisha, who was on the back post in the middle of İrfan Can, hit the ball when it came, and the leather round came out with a narrow margin.

In the 21st minute, Masouras, who met the ball on the back post in the middle of Reabciuk from the left, returned from the defense with the leather round. Afterwards, Lala’s shot from the ball went a little over the top.

Trying to move the ball away from the penalty area in the 32nd minute, the ball hit by Kim hit Al Arabi. Goalkeeper Berke Özer took the corner with difficulty with the leather ball heading towards the goal.

In the 38th minute, El Arabi hit the ball in front of the penalty spot in the middle of Onyekuru, and the leather round narrowly went awry.

Fenerbahçe approached the goal in the 40th minute. Berisha, who took the ball in the free kick won with Rossi’s downing, narrowly went out of the leather round.

The first half ended goalless. 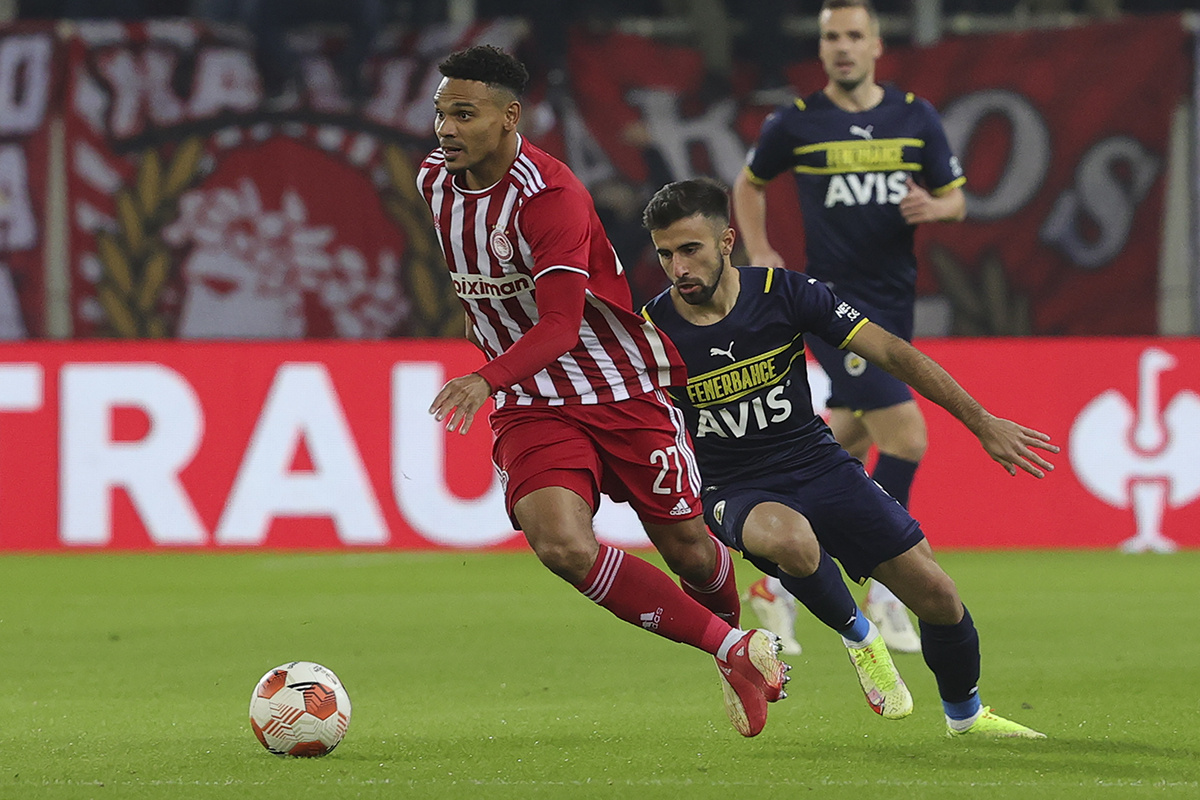 In the 53rd minute, Mert Hakan Yandaş’s kick from outside the penalty area narrowly went overboard.

In the 74th minute, Reabciuk’s pass, meeting the ball with the arrival of El Arabi, the leather round narrowly went out.

In the 79th minute, Lala hit the ball from the back post in the middle of Reabciuk, and the ball went auta.

Olympiakos took the lead in the 90th minute. Suares, who hit the ball in front of the goal in the middle position of Reabciuk, brought the round leather nets together: 1-0

There was no other position in the match and the fight ended with the home team 1-0 advantage. 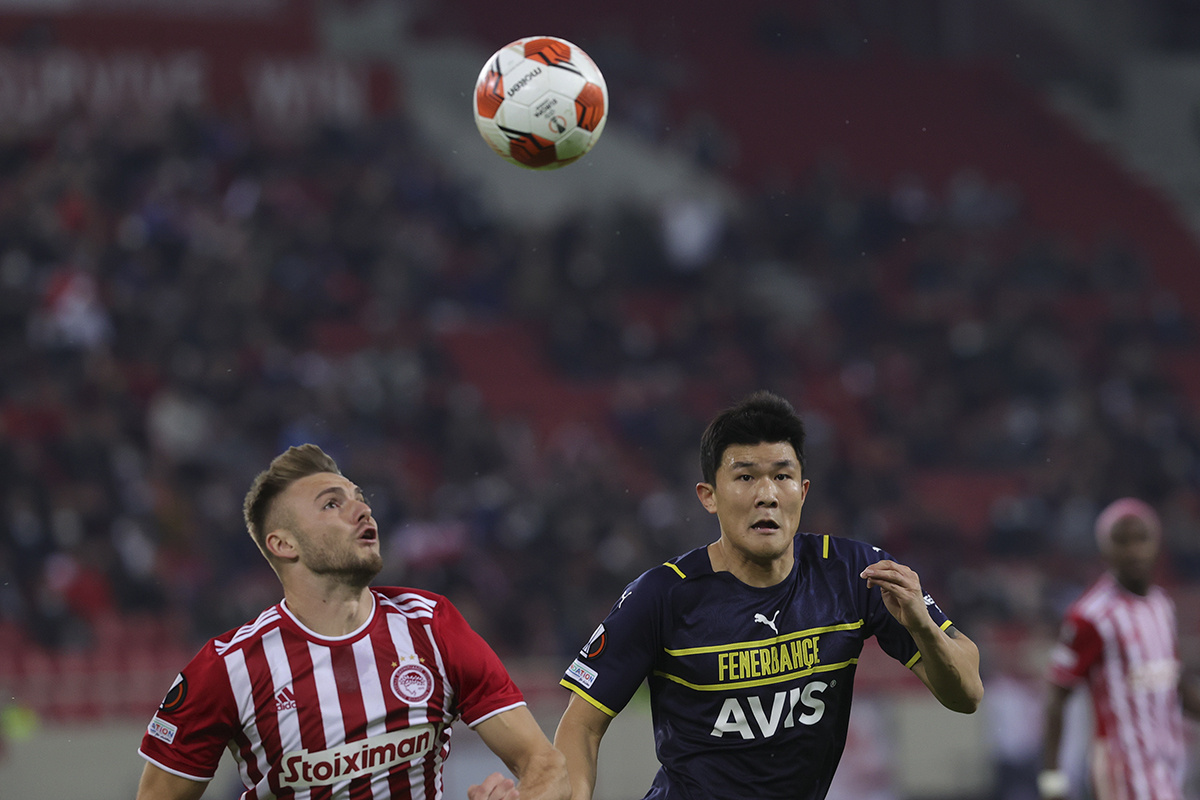 Galatasaray guaranteed to leave the group!

Minimum wage exit from the AK Party: Erdogan will announce before the deadline

How much does Rıdvan Dilmen receive from TRT?

Today, BİM current 31 May 2021 catalog is on sale! What are the current products of the BİM catalog this week?