Who is Alparslan Türkeş, when and why did he die?

Alparslan Türkeş, who held important positions in his political career, also served as a staff colonel. Here is information about Alparslan Türkeş’s life and career…

WHO IS ALPARSLAN TÜRKEŞ, WHEN DID HE DIE, WHY DID HE DEATH?

Alparslan Türkeş was born on 25 November 1917. Türkeş, who took an active role in the 27 May Coup while he was a regular soldier, served as the deputy prime minister, the founder and the first chairman of the Nationalist Movement Party after his military service. He served as the Chairman of the MHP between 1969-1997. He served as Deputy Prime Minister in the governments established by Süleyman Demirel between March 1975-June 1977 and July 1977-January 1978. He entered the parliament as a deputy in the 1965, 1969, 1973, 1977 and 1991 Turkish general elections.

Türkeş established the Turkish Peace and Advancement Association in 1963 to bring together nationalist circles. He joined the Republican Peasant Nation Party (CKMP) in 1965 and became the party’s leader in the same year. He entered the parliament for the first time as Ankara deputy of the CKMP in the 1965 general elections in Turkey. He became a presidential candidate in the 1966 Turkish presidential election, but was not elected. After 1975, he served as deputy prime minister in coalition governments called the Nationalist Front. 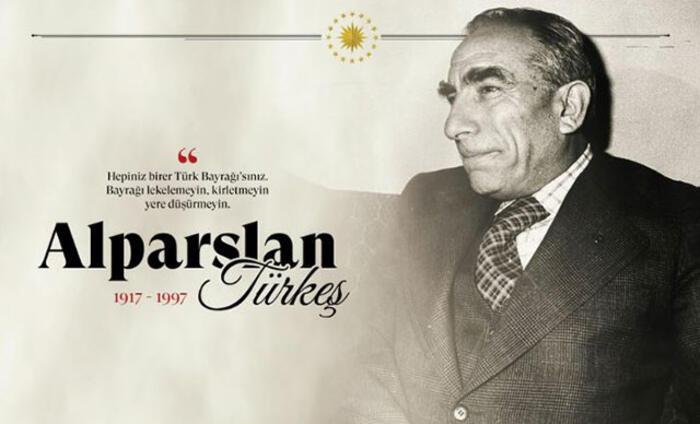 After the September 12 Coup, he was imprisoned for 4.5 years until 1985. In 1987 Turkey’s constitutional amendment referendum, the political ban was lifted. In the same year, he joined the Nationalist Labor Party and was elected chairman at the congress, and his party made an electoral alliance with the Welfare Party and the Reformist Democracy Party in the 1991 Turkish general elections. The name of MÇP was changed to MHP in 1993 with the amendment made in the Law on Political Parties regarding the parties that were dissolved in 1992 with the September 12 coup d’etat to take their old names. Türkeş, who was out of parliament in the 1995 Turkish general elections, died on April 4, 1997 after a heart attack.

The loan volume of the banking sector reached 4.2 trillion TL

The Merger of Indosat Ooredoo and 3 Indonesia is Effective Immediately, Find out 5 Interesting Facts – Livik.net

Who is İlyas Reis playing? Who is Caner Topçu, how old is he?