Private educational institution owner and teacher Anand Prakash Chouksey, 52, living in the Indian state of Madhya Pradesh, had a replica of the Taj Mahal built for his wife, Manjusha Chouksey, who is also a teacher. Stating that the 930 square meter marble house is a symbol of his love for his wife, Chouksey expressed that he wants to open the house to tourists.

One of the seven wonders of the world, the Taj Mahal was built by the Mughal Emperor Shah Jahan between 1631 and 1653 as a tomb for his wife, Mumtaz Mahal, on the banks of the Yamuna river in Agra, Uttar Pradesh. 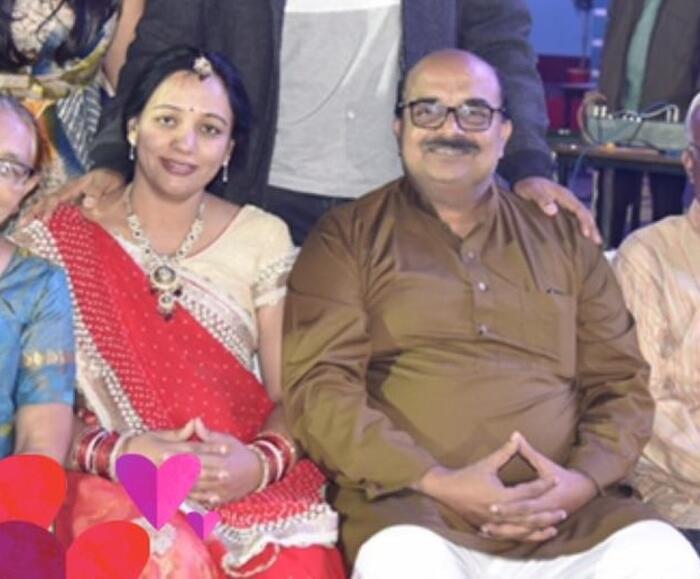 Semih Saygıner's goal is to become the "oldest world champion"

Is the World Hali series ending, why is it making the finale?

Historical artifact operation from the gendarmerie