Eskişehirspor, one of the TFF 2nd League teams, took action to close the debt of approximately 6 million liras to Trabzonspor arising from the transfer fees of the previous period. 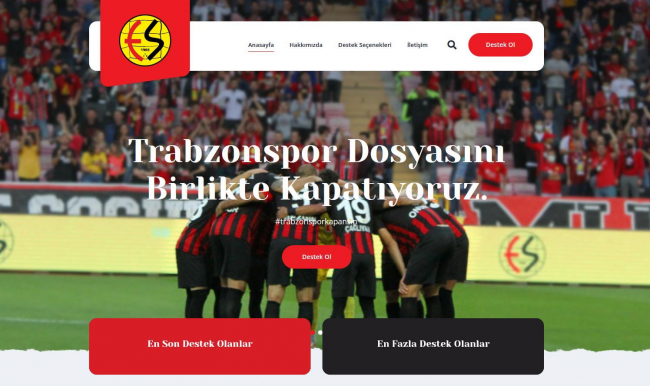 With the start of the campaign, approximately 15 thousand liras were collected on the site, and the names of the donors were also included.

“Our club, which was founded in 1965 and has become the symbol of resistance in Anatolia in Turkish Football since its establishment, has become the biggest brand of the city with the value it has always seen regardless of its sporting achievements. At this point, our Eskişehirspor is constantly faced with criminal sanctions for its survival. “The files of debts to his family need to be closed. In this context, this project was initiated to bring our city together.”

Tips for getting kids to love vegetables

Drugs caught in the car stopped in Iznik

Condolence message from Turkey to Italy