According to the information received, İnanır, who suddenly became ill in the Ortaca district of Muğla, was brought to Pamukkale University Medical Faculty Hospital by ambulance. Kadir İnanır’s nephew, Levent İnanır, also made a statement about the artist’s condition.

WHAT HAPPENED TO KADİR İNANIR, HOW IS His HEALTH STATUS?

72-year-old famous artist Kadir İnanır, who got sick in Muğla, was treated in Denizli. It was learned that İnanır became ill as a result of a clot in his brain vein, and that he could be operated on depending on the situation. In the statement made by the hospital, it was stated that İnanır’s condition was good.

His nephew Levent İnanır stated that the claims of the risk of stroke and intensive care are not true and added:

“Uncle had a new operation for the yellow spot. A clot broke out from there, but the problem was solved with blood thinners.”

“Kadir İnanır is not in any life-threatening condition. Although his condition is stable, he is kept under observation by doctors only as a precautionary measure. It is his and his family’s request not to respect the misleading information.” 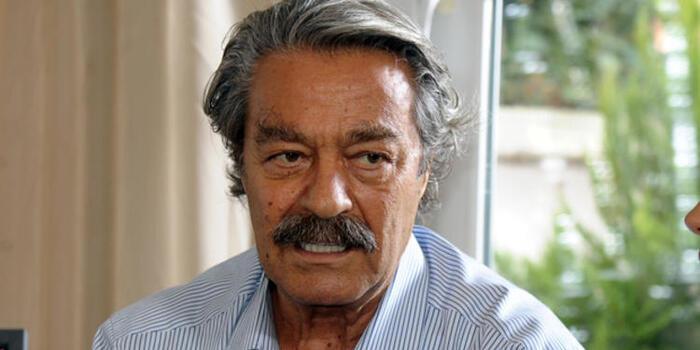 A written statement was made about the condition of İnanır, who was treated at Pamukkale University Hospital in Denizli. The hospital’s statement included the following statements:

“We are hosting our very valuable artist Kadir İnanır at our University Hospital. He is in good condition and his examinations continue. We will host the valuable name of Turkish cinema under the supervision of our physicians for a while.”

Famous actor Kadir İnanır was taken to intensive care in 2018 due to a clot. Kadir İnanır, who was taken into surgery after it was understood that the clot caused cerebral artery occlusion, survived the life-threatening after his treatment. Inanır, who had herniated disc surgery in February 2012, had another operation due to a tumor in his lungs.

The Holy Quran was read for Sezai Karakoç in Istanbul

When and what time will the Super Lotto 21 November 2021 results be on millipiyangoonline.com?

600 immigrants came out of the truck stopped in Mexico