Every year at 5 past 9 on November 10, sirens are sounded in Turkey and life stops for a minute. Here is what happened in that dark day and hour, 10 November 1938, at five past nine, that Turkey remembers over and over again by sounding the sirens with sadness and longing for 81 years, stopping life for a minute…

WHY ARE SIRENS BALLING ON 10 NOVEMBER?

The sounding of the siren on 10 November Atatürk’s Commemoration Day is a sign of love, respect and gratitude to Atatürk. The siren sound that comes after 9.05 hours heralds a minute of silence. Siren sounds, on the other hand, come from the loudspeakers of the municipal buildings, school buildings or the administrative units of the province. 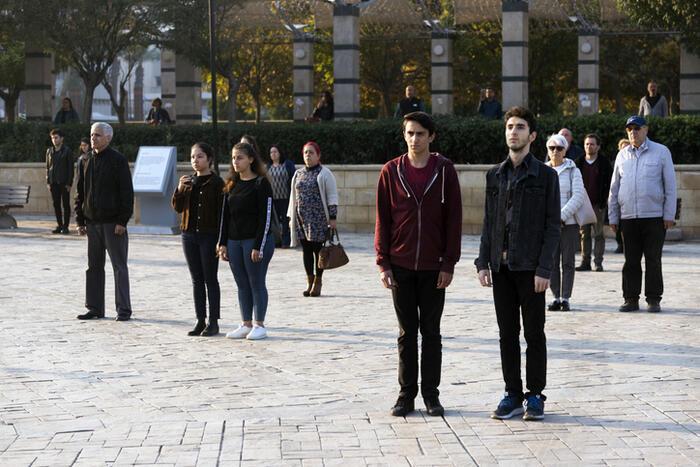 WHAT HAPPENED ON NOVEMBER 10? 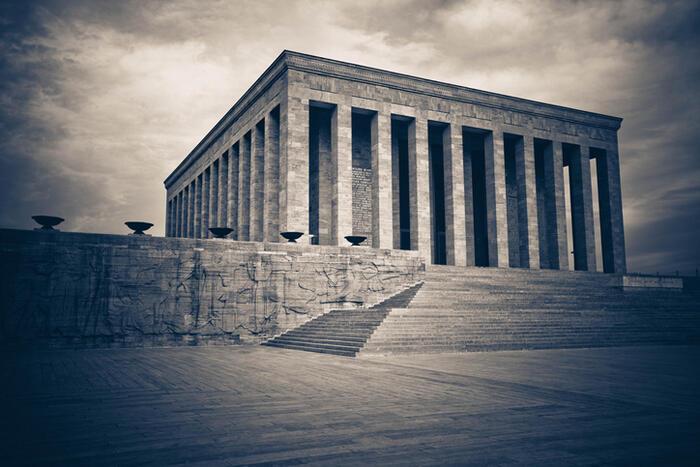 Mustafa Kemal Atatürk could not attend the opening of the Turkish Grand National Assembly on 1 November 1938 due to his illness. Unfortunately, Mustafa Kemal Atatürk, who could not respond to the treatments applied, died on Thursday, November 10, 1938 at 09:05 in the morning of 09:05 in the Dolmabahçe Palace, located in the borders of Beşiktaş district of Istanbul, with his last breath.

Mustafa Kemal Atatürk’s funeral was temporarily taken to the Ankara Ethnography Museum with a magnificent ceremony held in Ankara on 21 November 1938. In addition to the public and important Turkish names, many foreign military units from all over the world were present at the ceremony. 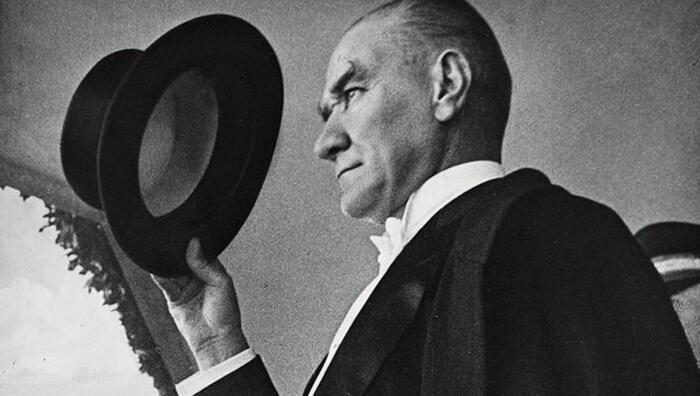 Officially announced! New weapon systems will be purchased from Turkey