Minister Soylu: We show a common will with Iran in the fight against terrorism

After the bilateral and inter-delegation meetings between Interior Minister Süleyman Soylu and his Iranian counterpart Ahmed Vahidi, who went to Tehran for official contacts, a memorandum of understanding was signed and a joint press statement was made.

Soylu stated that a common will was displayed with Iran in the fight against all terrorist organizations, especially the PKK, and said: 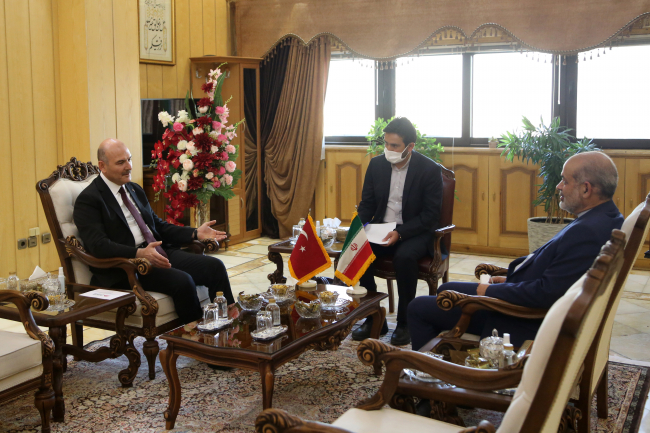 Stating that border security is one of the most fundamental issues between Turkey and Iran, Soylu emphasized the cooperation between the two countries in the fight against drugs through joint working boards established in border provinces.

Süleyman Soylu said that a decision was taken in 2019 to further the results obtained from the joint working group on arms smuggling.

Minister Soylu stated that Turkey and Iran had a very successful cooperation on many issues so far and said, “Our cooperation is not a diplomatic cooperation, it is a fraternity.” 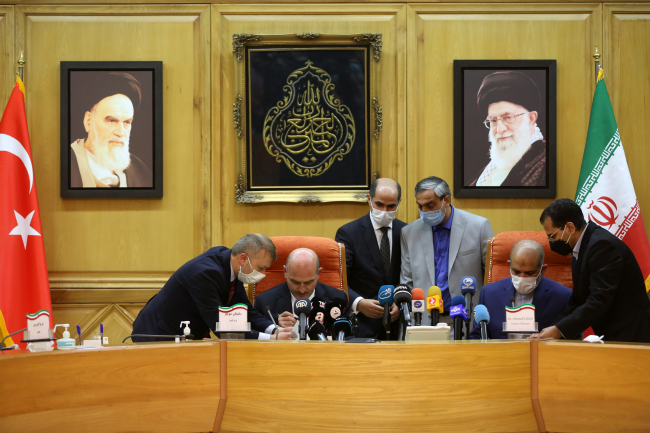 Cooperation protocol signed in the field of security

After the meetings between the delegations chaired by Soylu and Vahidi, a cooperation protocol in the field of security was signed between the two countries.

Warning from the UN: Clashes increased in northwest Syria

Mustafa Keser rejection from the court to Bülent Ersoy!

What is the significance of Victory Day? What year is August 30 Victory Day this year?