The Mevlid Kandili prayer is sought on the occasion of the oil lamp to be realized. Kandil days and nights are blessed dates when Muslims open their hands to Allah and ask forgiveness for their sins, and the doors of wishing are open. In our religion, there is no form of worship specific to oil lamp nights. On these special nights, it is recommended to perform tasbih and tayajjud prayers as well as time prayers and accident prayers. In addition, among the worships to be performed during the Mevlid Kandili, it is best to recite a lot of prayers, repent and ask for forgiveness.

The Presidency of Religious Affairs states that the rosary prayer will be 4 rak’ahs. The Messenger of God (pbuh) said to his uncle, Abbas, “Look, uncle, let me teach you something that has ten benefits; if you do this, the first-end of your sins, the old-new, the things you have committed unknowingly-the ones you have committed knowingly, the small-large and what you have done secretly-openly. Allah forgives the ten kinds of sins you have done.” He recommended and taught this prayer by saying; Hz. When Abbas said that we cannot do this every day, Hz. The Prophet stated that it would be sufficient to perform this prayer once a week, once a month, once a year or once in a lifetime (Ebû Dâvûd, Tatavvu’, 14; Tirmidhi, Salat, 238). 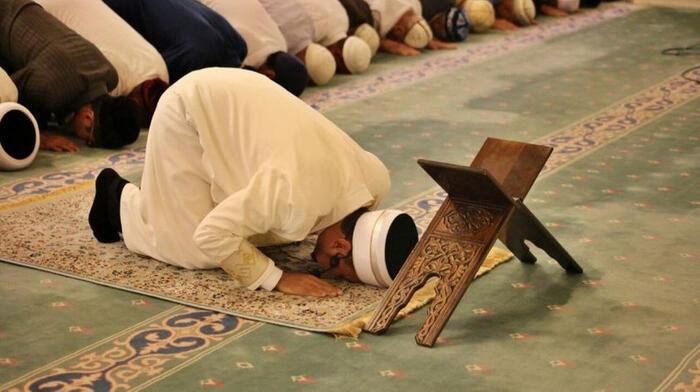 The Mawlid Kandili prayer (The Rosary prayer) consists of four rak’ahs and is performed as follows:

The prayer begins with the intention “to perform the tasbih prayer for the sake of Allah”.

Then, the audhu basmala is drawn, and after the Fatiha and the surah are recited, ‘Subhanallahi ve’l-hamdulillahi vela ilaha illallahu vallahu akbar’ is said 10 more times.

Thus, 75 tasbihat are made in each rak’ah.

When standing for the second rak’ah, the tasbih is recited 15 times, then the Basmala is read, the Fatiha and the surah are read, and the tasbih is brought 10 times.

The remaining rak’ahs are repeated in the same way so that 4 rak’ahs are completed and a total of three hundred tasbihat are recited.

These are a few leaks of Oppo's first foldable smartphone

Beşiktaş wants to say ‘stop’ to the bad trend

As the number of cases increases, the importance of vaccination becomes apparent.

How should first aid be applied in burns?