The club’s president and coach, Mustafa Bebe, explained that he was offered an offer at the beginning of the season to take over the team he left 6 years ago, and that he accepted this offer and returned to the team.

Bebe stated that despite the disruptions due to the epidemic in the 2020-2021 season, they managed to rise to the 1st League. 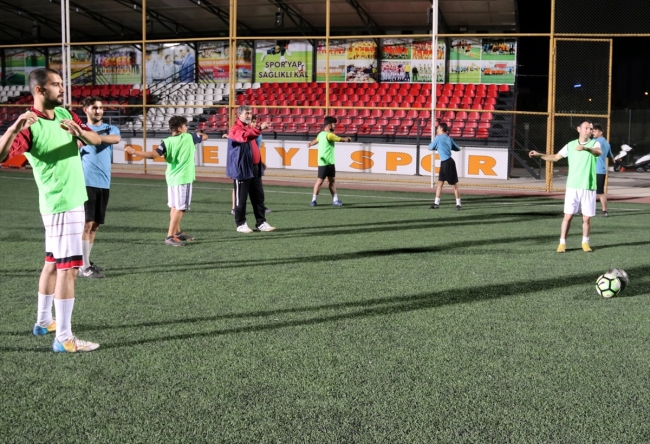 Bebe stated that their aim is to ensure that young athletes from the background are successful in their own teams and are selected for the national teams.

“Our goal this year, I hope, is to stay in the 1st League first and then to go to the Super League if we find support. I coached both the amputee and the hearing impaired team at the same time in the 2020-2021 season. Thank God, our amputee team Eyyübiye Belediyespor to the Super League, We are happy to promote the Deaf Football Team to the 1st League. I would like to thank my players and coaches who supported me in this matter. It was easy to achieve success with their support. Last season, 3 of our players were selected for the youth national team candidate squad, I hope this season We expect more of our players to go to the national teams.” 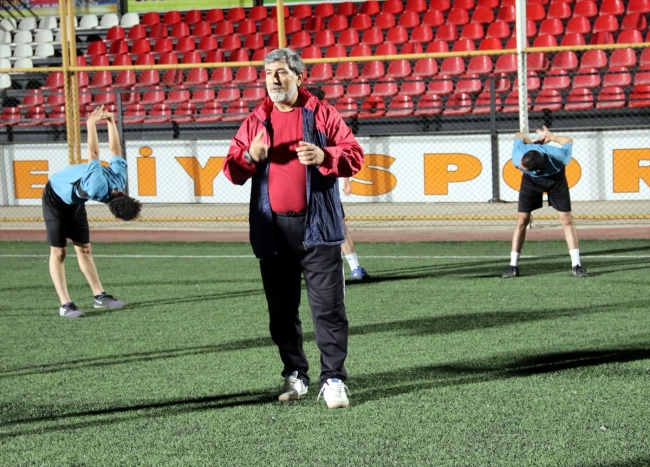 “I want to represent my city”

Mahmut Can, one of the players, said that he was happy to achieve success with the team he joined 4 years ago.

20-year-old Mahmut stated that they struggled to get to the 1st League as a team last season and that they succeeded. 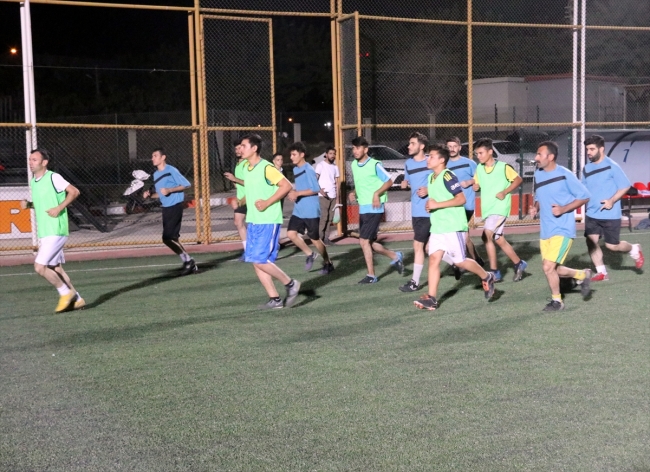 Mustafa Tanrıverdi, one of the former players of the team, said that he worked as a goalkeeper for the hearing impaired teams for many years.

Explaining that he founded this team in 1992, Tanrıverdi stated that he made an effort to help hearing impaired people be successful.

Event tweet from Mert Vidinli, who was fired in Sabah, to Hıncal Uluç: We will come to your funeral as a family!

Approximately 650 wrestlers registered on the first day in Kırkpınar