Buying wheelchairs for those in need collects caps every day

Şaban Köse, who leaves his house and comes to Tuzla Beach after the sun is bright, collects plastic bottles one by one and packs them. Not only that, Köse categorizes the garbage thrown on the beach and throws it into the recycling bins. 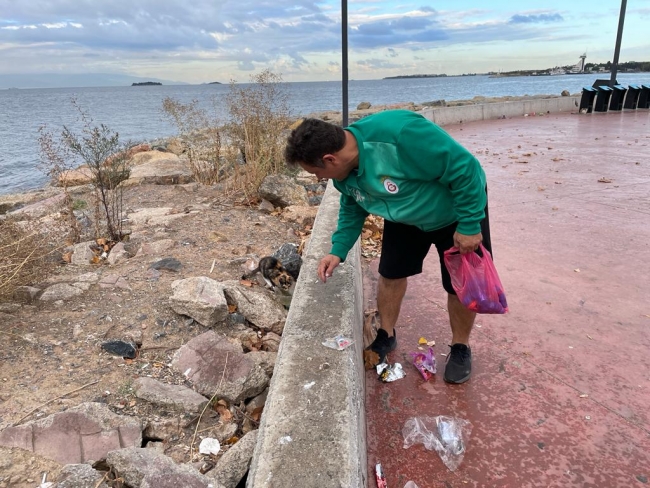 Delivering the caps to the municipality

Köse, who collects the caps he collects in the garden of his house, then delivers these caps to Tuzla Municipality to buy wheelchairs for the disabled and elderly in need. 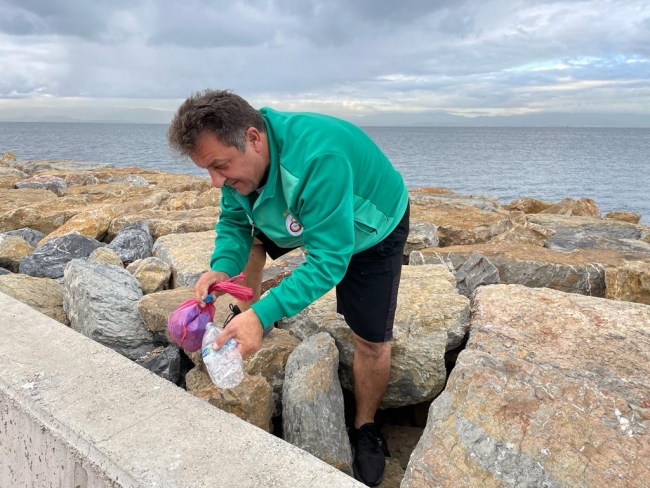 Neighbors also help Köse, who collects plastic bottle caps. In addition, citizens who know that Köse collects caps in Tuzla Beach also deliver the caps they collect to him.

Stating that he will continue to collect caps as long as he does not have a health problem, Köse said that he usually comes to Tuzla Beach for a walk every morning after the daylight in summer. 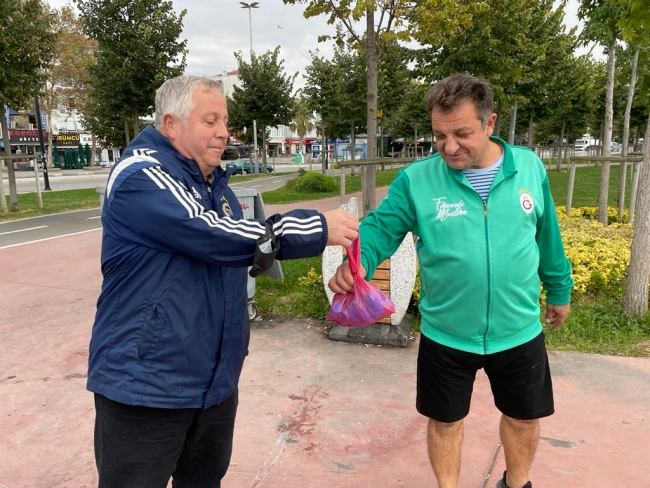 “I dedicate an hour every day to this work”

Stating that people leave the garbage they leave on the beach at certain points for the cleaning staff to pick up, Köse said, “I put the plastic bottle caps in the garbage by separating them into the bag I brought with me one by one. I spend more than 1 hour every day for this work.” 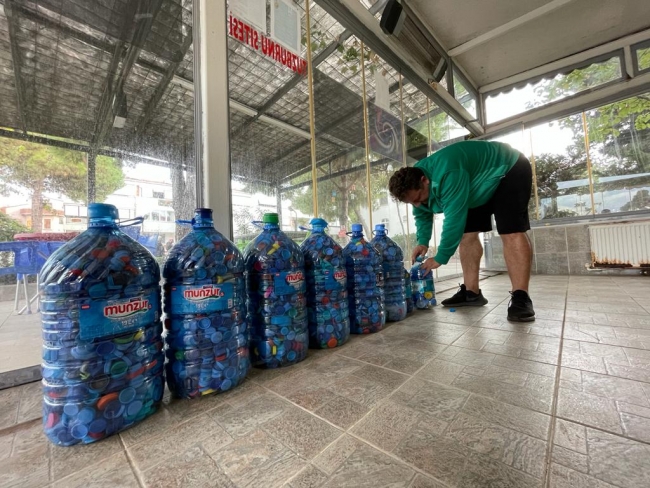 “I both do sports and contribute to goodness”

Explaining that he has been doing this job for 5 years without expecting anything in return, Köse continued as follows:

“I bring the caps I collect to the garden of my house and save them in the carboys there. We are here every morning. I do sports and I do good deeds. My friends also accompany me in the mornings. People who see me on the beach also help me. They deliver the caps they collect to me. The caps I collect are in need. “I am handing it over to Tuzla Municipality officials to exchange wheelchairs for disabled and elderly citizens. I collected 50-60 thousand plastic bottle caps this summer. I will continue to do this as long as my health allows. I recommend other people to contribute to such a good deed.” 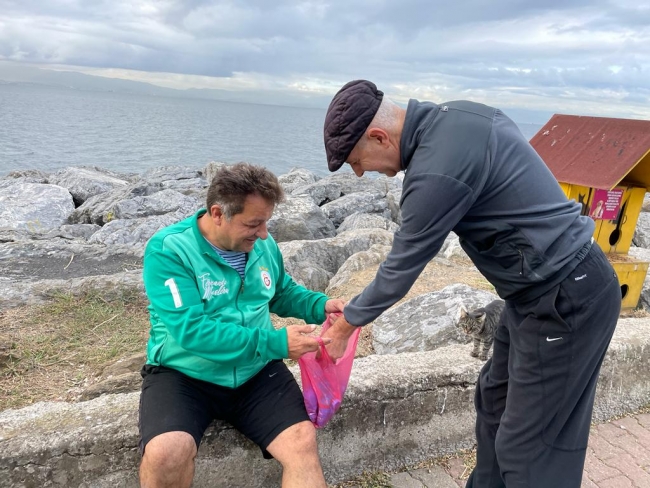 “If we want to live cleaner, we must not pollute the environment”

Stating that people should leave the beaches as they found them, Köse said: “Every morning I see the beaches with garbage. “The world is the world of all of us. If you pollute the world, you also pollute your home. If we want to live cleaner, we must not pollute the environment,” he said. 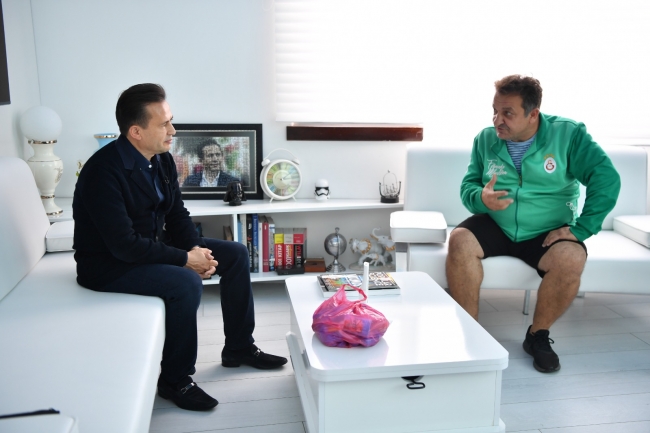 “He does a very good job of delivering the caps he collects to those in need. He comes to Tuzla Beach every morning and collects and collects the plastic bottle caps. He also delivers the caps he collects to our municipality. We also deliver the wheelchairs and electric chairs we supply to those in need, in line with the demands. “I am happy to be in Tuzla with people like Şaban, who do this kind of work and work not only for their own happiness but also for the happiness of others. I believe that such work will raise awareness among different people and will spread it to the general public.”

Oppo hopes in 2022 to enter the field of new technology

A woman went to the dentist and extracted 13 teeth from an unconscious patient.

Housing sales to foreigners increased by 27 percent in Antalya