Norwegian police made a statement on their official Twitter page.

According to the statement, a person with a bow and arrow randomly fired arrows at people. The attacker was detained.

Police are investigating whether other weapons were used in the attack.

Is it an act of terrorism?

The incident took place in the town of Kongsberg, 85 kilometers from Oslo, the capital of Norway.

It is being investigated whether the attack was an act of terrorism.

It is stated that the Prime Minister and the Minister of Justice will make a statement on the incident.

Oslo Ambassador Fazlı Çorman shared the latest information about the attack on TRT Haber. Fazlı Çorman announced that Turkish citizens were not among the dead.

4 people lost their lives in the arrow attack in Norway. Oslo Ambassador Fazlı Çorman has the latest information on the attack. @trthaberShared in. pic.twitter.com/RVUH8toOx5 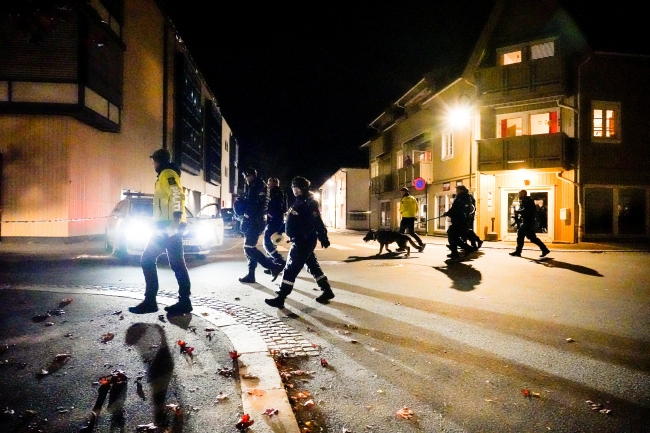 “There will be no further information about the incident”

Kongsberg police spokesman Oeyvind Aas, who said he would not provide further information on the incident, underlined that the investigation is continuing.

A large number of ambulances and helicopters were dispatched to the scene.

There was also an arrow attack in the Netherlands.

There was a horror of arrow attacks in the Netherlands.

Dutch media announced that a person attacking passers-by with a crossbow killed 2 people and injured 1 person.

Public employees are required to be vaccinated in Nigeria

State of emergency and mobilization declared in Yemen