Those who came to help the crashed driver were hit by a car: 1 dead, 6 injured

The car coming from behind was hit by those who came to help the driver who had an accident on the NORTH MARMARA Highway. While 6 people, including a police officer, were injured, 1 person died.


The accident took place at around 21.00 in the Northern Marmara Highway Başakşehir locality. According to the information obtained, 34 AFV 799 plate cars, which were out of the control of the driver, crashed into the barriers and stopped in the middle lane. At that time, passers-by rushed to help the driver of the accident vehicle.

Police and paramedics were dispatched to the scene upon notification. The paramedics took the injured to the hospital after first aiding them at the scene. The person who died in the accident was taken to the morgue of the Forensic Medicine Institute.

During the work of the police teams, 3 lanes were closed to traffic in the direction of Basın Ekspres on the Northern Marmara highway, Başakşehir. After the vehicles were removed from the road, traffic flow returned to normal. 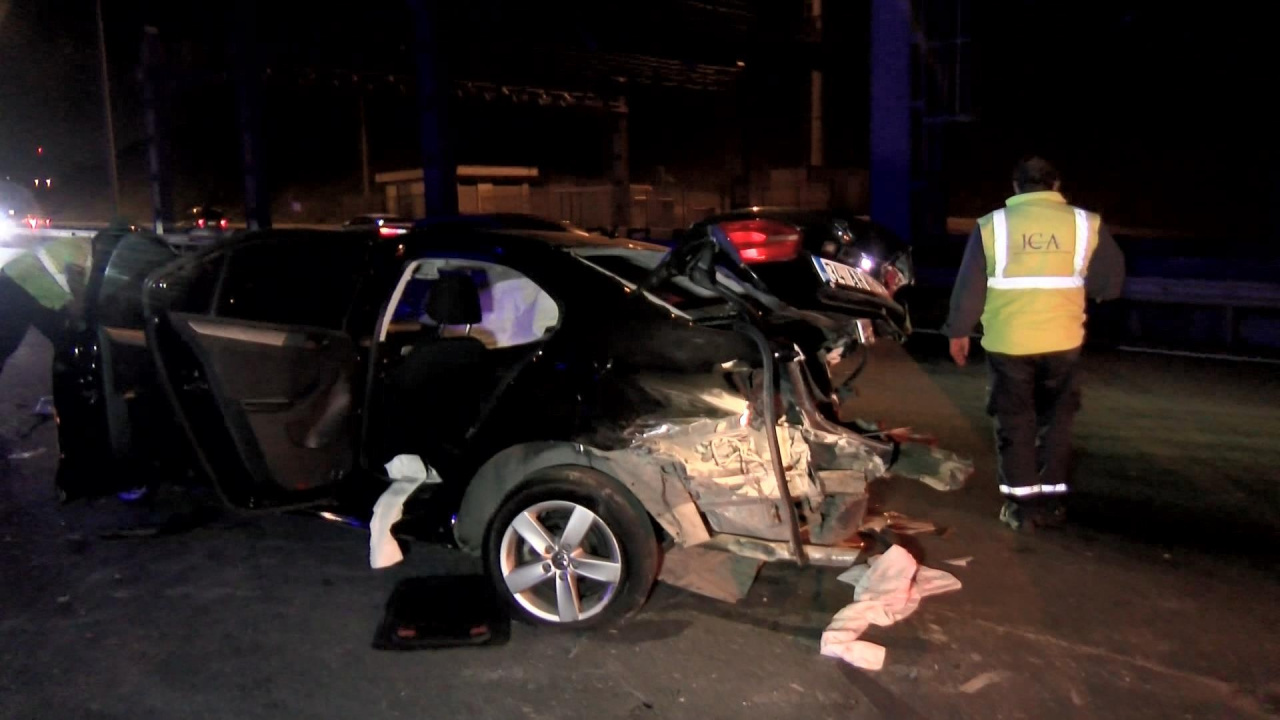 President Erdoğan received the Minister of Defense of Azerbaijan

Mustafa Sarıgül: We will remove the offside

Apple Launches 9th Generation iPad and iPad mini, this is the attraction!

Emphasis on dialogue and sanctions from the USA and South Korea

It is starting again on May 17! Distance and face-to-face education statement from the Ministry of National Education

Will the Friday prayer be held today or is it free? Are mosques open or banned in gradual normalization on 21 May 2021?