The dirty game is broken in Mersin! He wrote racist statements on the door of his house himself

It turned out that the person who allegedly had racist statements written on the door of his house in Mersin, such as “Get out, Kurdish, Alevi, death”, carried out the incident himself. The person admitted that he had taken this action with the thought that his asylum request might be accepted.


According to the information received, EA, who lived on a site in the Menteş District of the central Yenişehir district on September 11, applied to the police alleging that a sign was written on the door of his house in the concierge’s apartment, saying ‘Get out, Kurdish, Alevi, death’.

While the event, which was also broadcast on social media, drew great reaction, it was also reported in some media organs.

As a result of the investigation and research conducted by the Mersin Police Department regarding the incident, it was determined that the person who carried out the incident was EA, the owner of the residence. 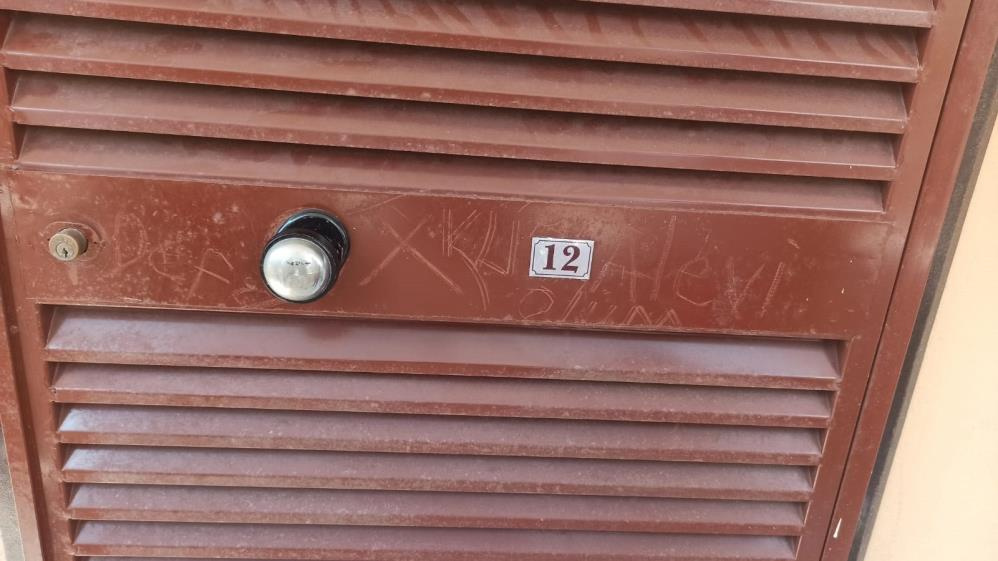 The suspect, who was sent to the courthouse on charges of ‘inciting the people to hatred and hostility’, was arrested after the proceedings.

The person who said he was beaten by 3 people in Aydın was detained after his mother was found dead.

Pay attention to these when buying sunglasses! Don’t be in your health