The person who allegedly sexually abused two girls aged 6 and 8 at the construction site in MANİSA was arrested and sent to prison.


According to the information obtained, the incident occurred in Salihli’s Beşeylül District. Two girls named FK (6) and RY (8) were sexually abused at a construction site. The two children, who went to their homes after the incident, shared the situation with their families.

After the families complained, the Salihli District Police Department started a large-scale study across the region.

Examining the security cameras of the workplaces on the specified description, the police determined that the suspect was Hüseyin G. (43).

The suspect, who was caught, was transferred to the Salihli Courthouse after the police operations. Hüseyin G. was arrested by the court he was brought to and sent to prison.

It was learned that the investigation into the incident continues. 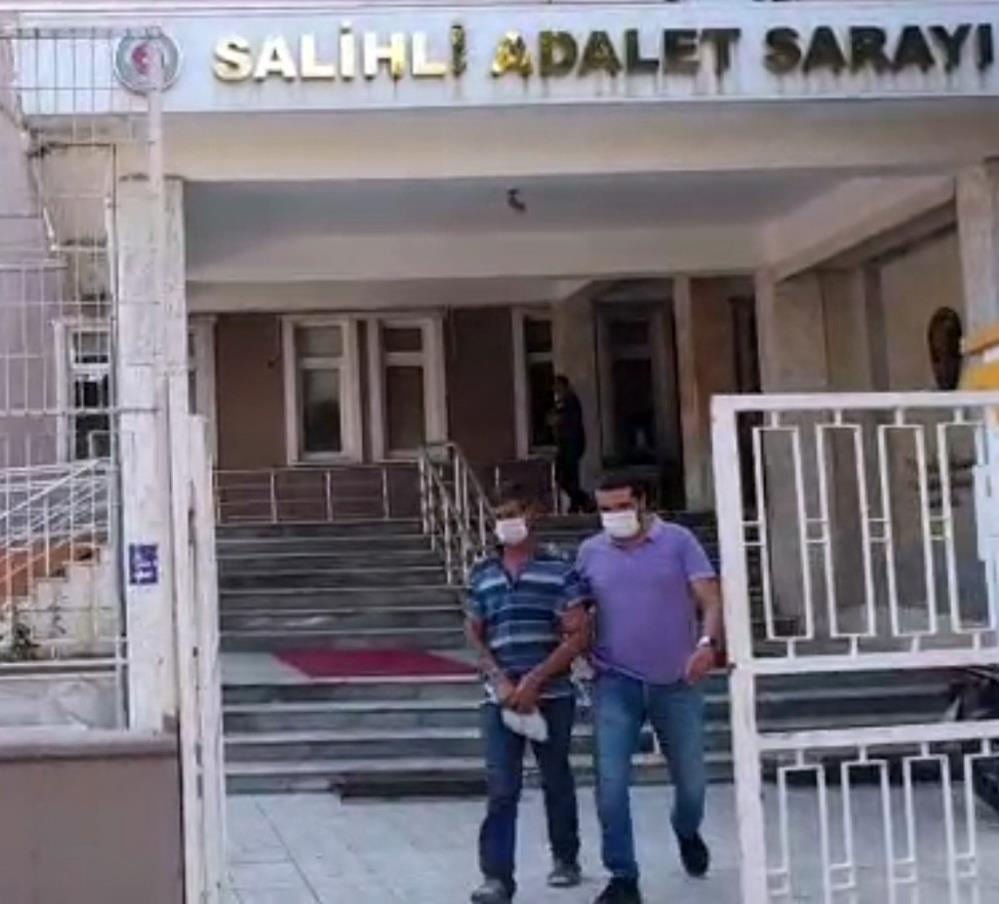 President Erdoğan announced that the National Education Council will convene on 1-3 December.

The dirty game is broken in Mersin! He wrote racist statements on the door of his house himself