In the contest Contra: Hard Corps – with pure madness to the top of the series 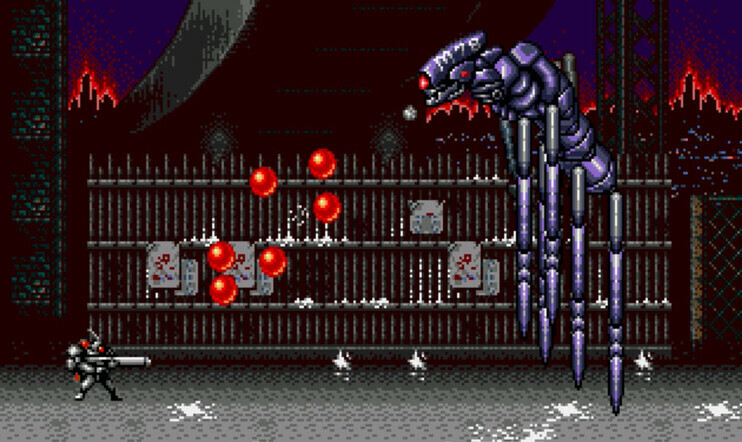 Konamin AgainstThe game series has had a slightly special and airy reputation right from the start of the series. Pig-like hard shooter games have charmed and frustrated players on multiple platforms. Almost all of the games in the series have had their own specialties and gimmicks, but it feels like the release for Mega Drive Contra: Hard Corps went crouching in a gimmick queue a couple of times. So many strange and experimental ideas have been stuck in it.

At first, everything looks very familiar and safe. An army of robots has invaded a large city, so types of Hard Corps special forces are sent to the scene to put an end to the robbery. From the fact that one of the special forces types is a wolf man and the other a robot the size of a foam fire extinguisher, such little things can’t Hard Corpsissa even to the top ten of confusing details.

It’s no surprise that the game is quite pig-like difficult. That’s all Contract always are, but it is undeniably a bit brutal that about 60% of the screen is full of explosions, some of which are deadly and some of which are not. The one-time deadly enemy bullets easily drown in the background, so the three lives in use and five follow-up attempts are spent very quickly as the game starts to go a little worse. 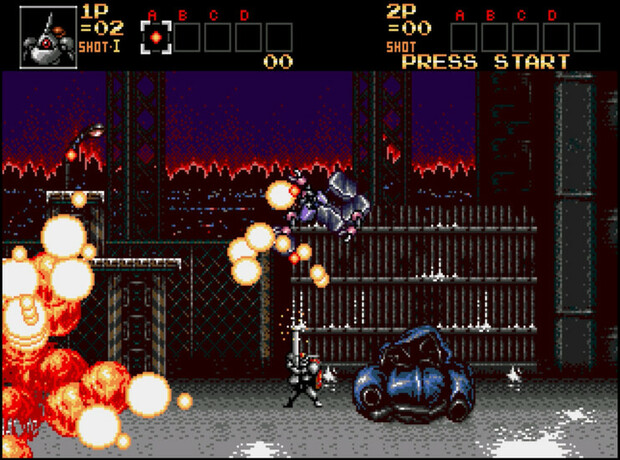 When, through trial and error, you have fought your way through enemies and mini-bosses, you probably have the final boss ahead. At this point, we die a few times again, but when the boss finally rings, there’s a big surprise ahead: the choice of which direction he wants the story to go. The boss escapes from the scene while the emergency center announces that a nearby top-secret laboratory has been attacked. Are you going to chase the boss or defend the scientists?

Neither of the choices is automatically correct or incorrect. They just lead the story to different paths and eventually, after several choices, to one of several different endings, some of which are hidden behind secret routes and bosses. I really wouldn’t have expected such a 16-bit shooter game!

Surprises don’t end there, as by some miracle, Konam’s developers have been able to tear Mega Drive’s relatively limited graphics chips out of some sort of effect that sometimes runs sideways, sometimes in depth. There’s plenty of sprite scaling involved, creating fun depth effects, like even enemies driving towards and attacking from the background of the field. 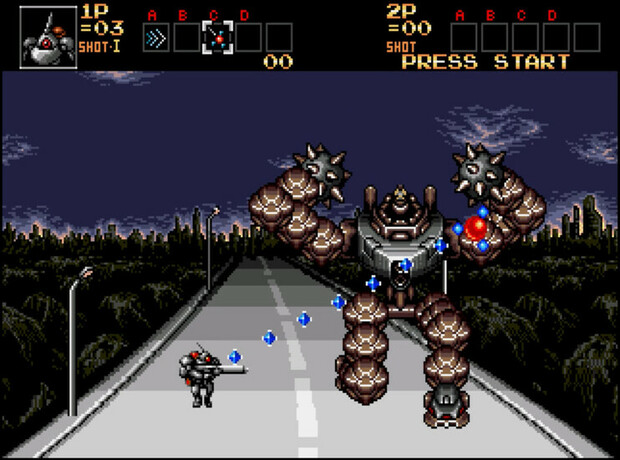 Hard Corps appeared originally in 1994, as did Konami’s very dim and special Castlevania: Bloodlines. After playing both, it comes to mind that Konam has had special winds blowing at the time, as both games are loaded with very airy and confusing enemies. For example, the boss of this field is some kind of weightlifting robot that runs half the time next to the player making ventilation movements. Well, what’s in it.

It feels kind of derogatory to focus so much Hard Corpsin weirdness because I wouldn’t want to give anyone the kind of picture that the game would be Contran some kind of handcuffed poop cousin. Ehei, Hard Corps is excellent Againstgame, just the best in the series. But the weirdness is no small feature, but a leading star shining through the entire game.

And it’s certainly not a bad thing, as it is this strange character and enemy design, open-minded game design, experimental storytelling, and other special solutions that are the things that elevate Hard Corpsin among the real classic games. 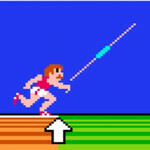 Şenol Güneş: Is it that easy to resign?

What is the vaccination age? Will children under 12 be vaccinated, and when? Is vaccination compulsory for 12 years and older?

Samsung Aims for the Top Three in the 5G Network Business – Livik.net