The body of Şahin, who lost his life while carrying water to the teams, was buried.

The autopsy procedures of 25-year-old Şahin Akdemir, who lost his life in the fire in the Armutalan District, at the Muğla Forensic Medicine Institute have been completed.

Akdemir’s body was received by his relatives and taken to his father’s house in Sazak District. After getting halal here, the funeral was taken to the Sazak Central Mosque for the ceremony. 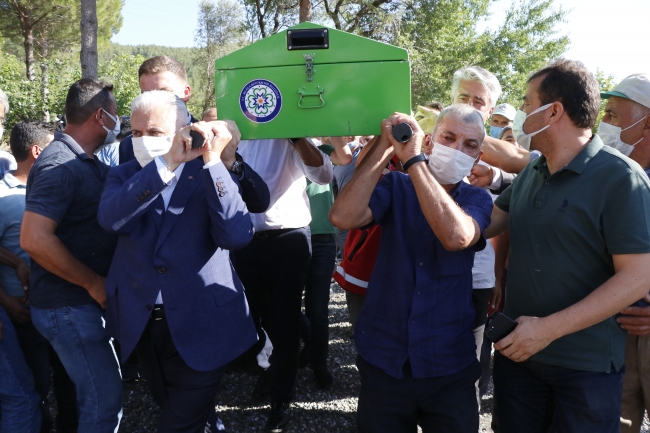 Minister Koca: 352 patients were discharged, 10 people are in intensive care

Condolence message from Bosnia and Herzegovina to Turkey

Water was added to the pond in Erzurum, whose water decreased, for fish.

Europe is normalizing: the number of daily flights increased

Sertab Erener was hospitalized! What is the famous singer’s ‘intestinal’ disease colitis?