How to donate a dog to Save? What donation to Instagram ‘save a dog’?

Animal lovers took action because of the “dog meat festival” that continues in some parts of China. Support for the campaign launched to save the lives of thousands of dogs grew like an avalanche. In a short time, half of the amount needed to save the animals was collected. If the relevant donation is completed by June 21, many dogs will be saved from being sold at the festival.

Thousands of people took action to save their lives by buying the dogs offered for sale at the festival, after the allegations that thousands of dogs would be mistreated and then slaughtered and eaten during the “Yulin dog meat eating festival” held in Yulin, China, between June 21-31. People organized through social media gathered the relevant amount and mobilized to save all the dogs.

With the decision taken on April 9, 2020, although dogs were removed from the livestock category and transferred to the pet category, the decisions regarding the ban are left to the initiative of the cities. For this reason, it is among the claims that the festival will continue in some cities.

HOW TO DONATE TO SAVE A DOG? 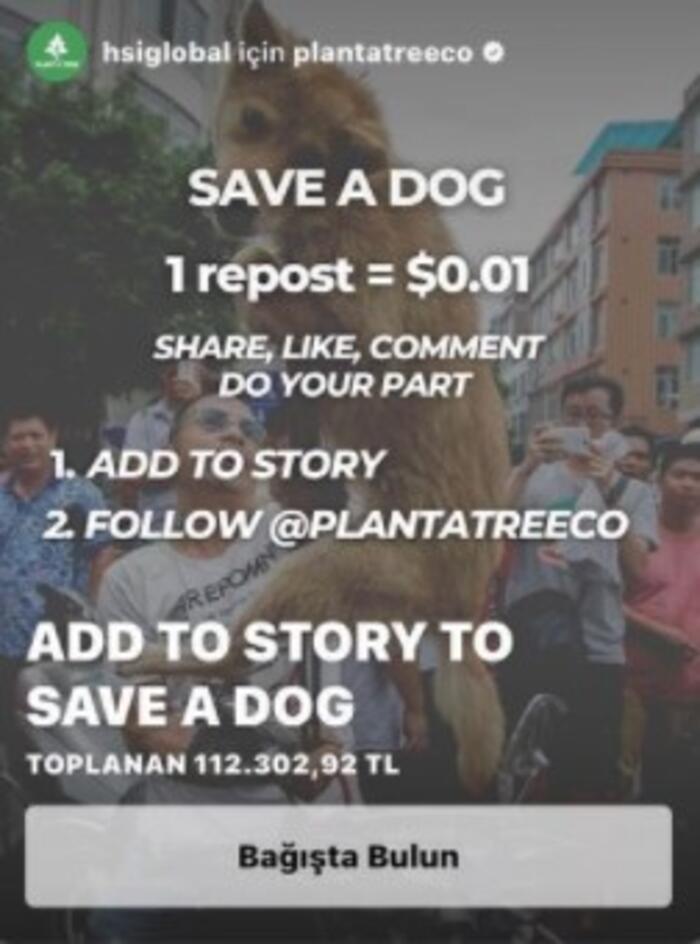 Warner Bros.: No Suicide Squad and Gotham Knight at E3 2021