WHEN IS THE MONTH OF SHEVVAL?

What is the month of Shawwal fasting?

The 6-day fasting from the month of Shawwal after the fast of Ramadan is a religiously beautiful and tolerable sunnah, but it is not fard or wâjip. Because of its virtue and reward, this 6-day fast is legitimized to a Muslim. Whoever observes this fast will be rewarded with a full year’s reward of fasting.

WHEN AND HOW MANY DAYS IS SHEVVAL FAST PERFORMED? 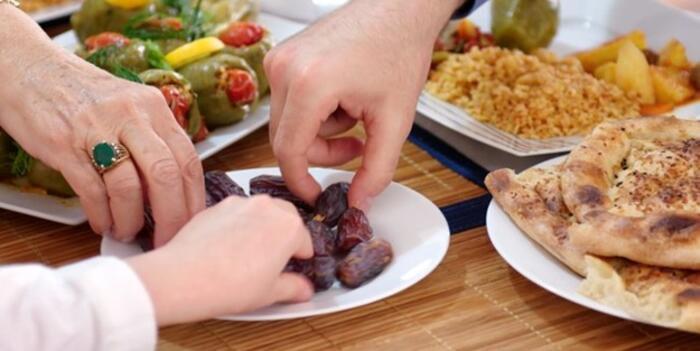 HOW TO INTEND THE SHEWAL BEAR LAST?

THE IMPORTANCE OF SHEVVAL LASTING

“Whoever fasts Ramadan and adds six more days than Shawwal to it, it will be like fasting for the whole year.” (Muslim, Abu Dawud, Tirmidhi, Nasai and Ibn Mâce)

The narration of Ibn Huzayma is as follows:

“Fasting for the month of Ramadan is equal to ten months, and the fasting (followed by Ramadan) for six days is equivalent to two months, which means a year of fasting.”

Our scholars explain how to receive rewards as if they had been fasting for the whole year as follows:

If a person who fasts during the month of Ramadan receives ten thawabs for each of his fast, he will be three hundred. When he receives sixty rewards out of ten for his six fast in the month of Shawwal, it is worth three hundred and sixty. In other words, a year .. Therefore, the secret indicated by the hadith will be revealed. He can gain spiritual gain as if he had spent the whole year fasting.

Gasoline shortage in the southeastern states of the USA

US Foreign Spokesperson Fails to Answer Question About Palestinian Children

The challenge for 5G services is still long, Telkomsel: Prices will be more affordable – Livik.net

540 billion cubic meters of natural gas discovery from Fatih, the pride of Turkey